Asafo & Co.’s Washington DC managing partner discusses how the firm is engaged in the national push to greatly increase US-sponsored transactions in Africa.

With China increasingly stepping up its commercial and political influence in Africa by helping to finance infrastructure development across the continent, the US government—which had started to see its role and impact in Africa diminish—is beginning to re-engage.

“The African private sector and African governments have been working with China in ways that are important for the development of the continent,” says Jude Kearney, the Washington DC-based managing partner at Asafo & Co. “In the US, both the private sector and the US government have also been trying to figure out how to play a respectful but larger role in Africa—one not just as usurpers of Africa’s resources, but as partners in its development. Certainly from the US government’s standpoint, there is an effort to compete with China in regards to its influence in Africa.”

The US’s renewed focus on Africa is a priority of the Biden Administration, in part because relationships with African nations had waned under the previous administration. That re-engagement is multi-pronged. For instance, the US government has been discussing potential ways of improving the goals of the African Growth and Opportunities Act that has been in place since the Clinton Administration as well as ways to maximize the impact of the recently repurposed Development Finance Corporation, a greatly enhanced successor to the former Overseas Private Investment Corporation.

Kearney says there is also a need to have a more rational monetary policy towards Africa. The treatment of African banking institutions that have traditionally been caught up in anti-terrorism financing legislation, sometimes cut African governments off from international monetary systems. African nations and US investors and project sponsors will benefit from stringent yet unbiased treatment of African financial institutions.

Kearney is drawing on his more than two decades of experience facilitating power and natural resources transactions in his offer of support to US development agencies on deals in areas where Africa needs to develop most, such as sustainable energy and a vast increase in transportation and logistics infrastructure. That experience and Kearney’s connections in Washington with government agencies and multilateral financial institutions, including the World Bank and the IFC, means Asafo & Co. is plugged into the key Africa initiatives within those organisations, while also being in a position to share Asafo & Co.’s insights and opinions on the best way to approach the continent from a US policy perspective.

“What Asafo has created is a firm that is deeply rooted in Africa and yet truly global. Those characteristics improve the firm’s ability to understand the issues involved in Africa from  European, American or other non-African regions,” says Kearney. “We understand those transactions from the standpoint of lawyers who grew up in the various African jurisdictions and thus know the efficacies of those transactions innately, while also having a globally established understanding of the transactional issues as well. In that way, Asafo can secure the best outcomes for its clients and for Africa’s development.”

Asafo & Co was a new entrant to this year's Africa Top 50, find out more here. 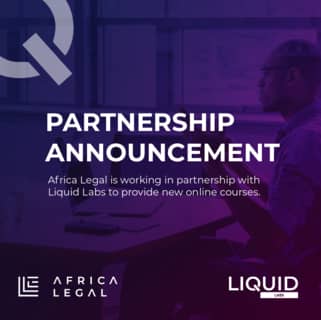 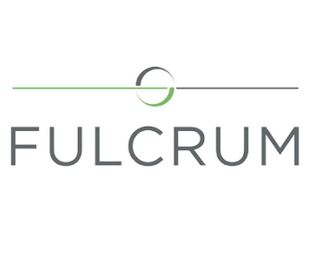