​​In the public’s interest

Public interest has become a constituent part of mergers as recently discussed at the Informa Connect’s Competition Law Africa conference. 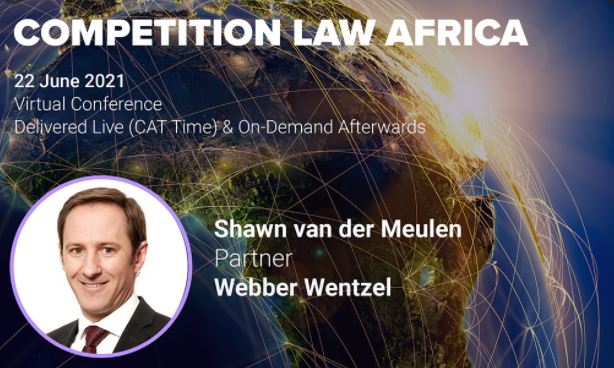 The conference, attended by key stakeholders from Africa was the first of its kind and focused on the role competition law played in the day-to-day operations of businesses. This was against the backdrop of the Competition Commission’s prohibition of the Burger King merger based on public interest.

Many jurisdictions in Africa with active competition law regimes make provision for the assessment of public interest considerations, particularly, the effect of the proposed merger on employment and small and medium firms in the market. Since these provisions form part of the mandate of many competition authorities, potential investors must understand the varying "on-the-ground" dynamics and be prepared to contribute to national policy priorities such as job creation and infrastructure development.

As public interest considerations become increasingly important, the expansion of their scope becomes more difficult to predict. In light of the new provisions of the South African Competition Amendment Act, which focuses on B-BBEE ownership and the inclusion of smaller market participants in value chains, it is uncertain how it will be applied by competition. For example, although the merger parties made several other public interest commitments, the Burger King merger was prohibited solely on the basis of a reduction in Historically Disadvantaged Groups (HDP) ownership. While some public interest conditions are imposed in response to specific market circumstances, there is a need for competition authorities to keep guidelines updated and for detailed merger reports and decisions to be published and made publicly available.

Public interest has a fundamental role to play in addressing the incomparably high levels of inequality, poverty and unemployment across Africa, where the majority of the population is excluded from economic opportunities. As seen in major deals that have taken place  such as the AB InBev/SAB and PepsiCo/Pioneer mergers, investors may be asked to contribute to alleviating these challenges through development funds, job creation and commitments to support local businesses.

Parties should start thinking about potential public interest conditions while negotiating the transaction. Strategic business plans and board resolutions are amongst the documents submitted when filing a merger application. Merger parties must be aware that competition authorities will scrutinise these documents and may use future strategic plans as a basis to frame commitments that will be suited for the particular market. Merger parties must also be alive to how other market participants may respond to the transaction and should anticipate the possibility of intervention by third parties such as competitors, suppliers and customers.

In the context of the Burger King prohibition, the South African Competition Commissioner remarked that the merger parties' approach to addressing the public interest concerns was "too little, too late". Although the right time to engage with the competition authorities depends on the circumstances of each case, it is always best for the parties to start considering any public interest issues and proactive engagement early in the process. Strategizing early on how to address market dynamics  will ultimately allow for a smoother and quicker merger approval process.