Every year 4000 aspirant lawyers graduate from Nigeria’s universities. A fraction will practise with big firms and a few will become global players. But, this does not diminish these young people’s passion for the profession. Olamide Olaleye went in search of the hidden lawyers of Lagos. 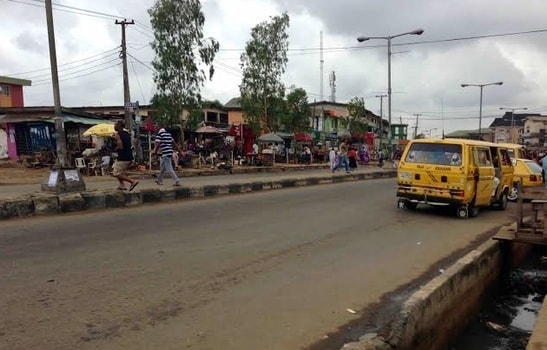 The hustle is real and the struggles are evident.

Lagos, with its estimated population of 21 million, is a city of extremes. There is dire poverty and unemployment (expected to reach 33.5% this year) but also exceptional wealth. (A report by Oxfam International in May 2017 found Nigeria’s richest person earned 8,000 times more in one day than a poor Nigerian would spend on basic needs in a year.)

Serving the population of this mega-city is a growing number of lawyers yet, according to Chambers Global’s assessment of Nigeria’s legal market, only 33 firms were ranked in 2018. And, of these, four featured in the five practice areas covered by the rankings (taken from Financial Nigeria, March 2018).

Yet, it is the lawyers and interns working outside the top international firms who are the ones enabling ordinary people to access justice.

Esioh is a lawyer in Lagos Island who specializes in corporate and commercial practice, litigation and debt recovery. She works with JO Fabunmi and Co.

She embraced our questions with a smile, explaining that her family hails from Delta State but she was born and grew up in Lagos. Studying law was her childhood dream.

“I wanted to be a successful lady by doing what I do best - now, that is proffering solutions to legal problems.”

On the day of our interview she had a lot on her desk and could only spare us a few minutes.

“The main challenges I faced when I graduated was finding a good firm to suit my career interest and which would give me the opportunity to learn and make a positive impact.

“Graduates need to find proper pupilage (which the law school assures young lawyers they will find) but, in reality, they often just become cheap labour,” she said.

She said under-employment in Nigeria (beyond working in law) meant that people desperate to break into a profession were often exploited. She said she remembered how, a few years back, there were lawyers whose only opportunity to get close to the profession was to follow senior lawyers taking on small freelance jobs often for a nominal token of N1000 (£2.26).

For another opinion, we interviewed Festus O Oke Esq. This young lawyer, who works in Ikoyi, was born and educated in Osun State. Festus is an associate at the Institute of Chartered Mediators and Conciliators (ICMC) and has two years experience in alternative dispute resolution.

In his role Festus covers a wide range of disciplines but, again, work opportunities are erratic. The institute, for instance, could touch on issues in insurance, meditation, arbitration, land and property management, maritime and international trade law to name but a few.

“I studied law because I was passionate about justice and I want to help the downtrodden.”

Festus said among the challenges faced by young lawyers was humiliation by senior colleagues, poor pay, big workloads and often little or no support.

“Sometimes it feels like a ladder you cannot climb,” he said. 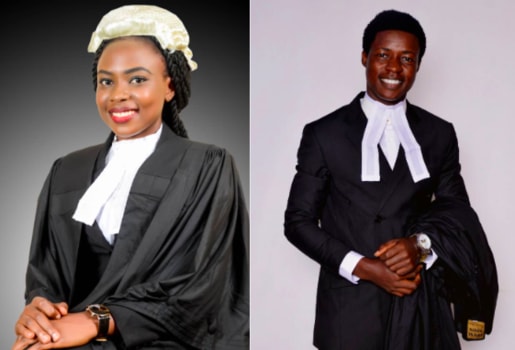 Read the next in the Young Lawyers of Lagos series here