Guarantee the rule of law, not just the role by law

Southern African legal experts have weighed in on threats to the independence of the judiciary and their fight-back strategy, writes Annie Dorasamy. 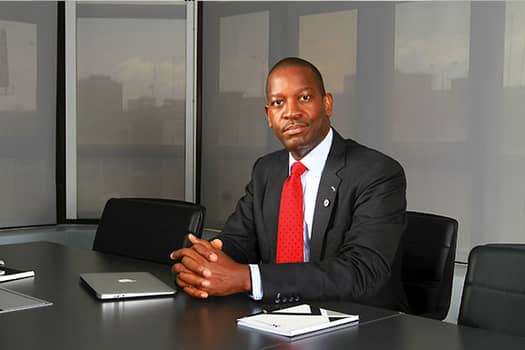 It’s an inescapable truth that politics in the Southern African Development Community (SADC) region has influenced the countries’ judiciary. Internal vigilance on the part of the legal profession is thus required, backed by practical steps that promote the independence of the judiciary, said jurists in a webinar hosted this week by the International Bar Association (IBA).

Titled “The independence of the legal profession, including the judiciary, in southern Africa and beyond”, the webinar highlighted that strengthening the rule of law on the continent is crucial for growth and the well-being of the population.

In his opening remarks, Kimitoshi Yabuki, Chair of the Bar Issues Commission (BIC) urged greater cooperation and collaboration among its members to stave off attacks on the judiciary.

The panelists all agreed that challenges to the rule of law were often political, with Judge Mbhele saying there had been a rise in what has been described as “lawfare” in South Africa.

“Lawfare has been defined as the use of litigation to resolve contentious political disputes by asking the courts to rule on problems that could  be resolved by political means,” she said. “The use of lawfare to hold the state accountable and to ensure that the principles of the rule of law are applied may be seen as a positive development. It provides the court with an opportunity to defend the rule of law, but the flip side is that the translation of law can result in the legitimacy of the judiciary being called into question.”

In Nigeria, judicial appointments and the remuneration of officers might be some of the insidious ways in which the rule of law is undermined, said Ajibade.

“We, as a continent, have to take a closer look at the appointments process by which judicial officers are appointed to ensure that we are appointing people who have the necessary strength of character to sustain the rule of law in the face of what would evidently be pressure from government and political actors,” he said.

Detailing attacks by politicians on the rule of law in countries like Malawi, Nigeria, Tanzania, South Africa and Zimbabwe, Deya said the issues were addressed directly with the various governments. Apart from handing over petitions and protest letters in response to curtailed judicial independence, Deya said, press conferences, appearances on TV and radio talk shows, conferences, workshops and seminars at various levels were held.

“We have systematised and commonatised our response to the attack on the independence of the judiciary,” he explained.

In addition, Boqwana said SADC lawyers had created a network of preeminent juris and legal practitioners to continuously provide guidance to government and the legal profession.

“We have to act in terms of our convictions and our beliefs and take it as our responsibility to protect and promote the independence of our judiciary for the sake of our region and continent,” he emphasised.