A South African court has come to the aid of a Ugandan national, who fled his home country to avoid persecution because he is gay. Tania Broughton reports. 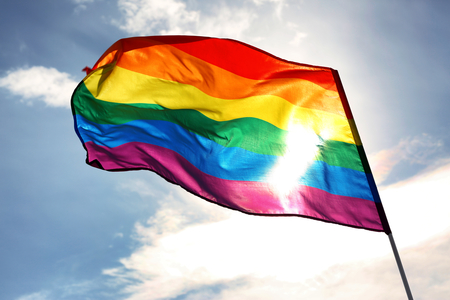 “I realised from a young age, that I was homosexual,” he said in his recent high court application which was heard by Western Cape High Court judge, Andre Le Grange, in which he sought an order overturning a ruling by the Refugee Appeal Board to grant him asylum.

In his affidavit, he said he had been assaulted and victimised - not only by members of the community - but by his own parents who “regard it as is abnormal, improper and immoral”.

“Homophobia is normalised in Uganda. It is criminalised and one can be sentenced to jail for life.

“Politicians have called for gay people to be exterminated from society.

“Gay people are outed and exposed...they are beaten and raped,” he said.

AM said he had first applied for asylum at the Musina Refugee office and was interviewed by a reception officer.

He claimed his interview was  “inadequate” because he had no interpreter.

The board denied this.

But they admitted that his appeal - which was also unsuccessful - had been improper because it had been heard by only one board official, and not three as required by law.

His lawyer argued that the board had also not taken into account the persecution of gay people in Uganda.

In terms of South Africa law, asylum can be given to someone who has “a well-founded fear of being persecuted by reason of his or her race, tribe, religion, nationality, political opinion or membership of a particular social group ...and is unable, or owing to fear, unwilling to return.”

“These grounds draw their origins from the Organisation of African Unity Convention, the judge noted.

However, he said, he would not usurp the role of the board by ordering that AM be given asylum because it was clear that much of the information before him, had not been provided to the board.

“It is only fair to refer it back to reconsider the issue and make a fresh decision. The court must show respect for a legislative design which creates a specialist body to make administrative decisions.”

He ordered that a “properly constituted” board reconsider its decision within 120 days and ordered the respondents to pay the costs of the application.