From refugee to high court advocate

It’s a big jump from being a refugee and an orphan to being a qualified advocate of the high court in two African countries. Akelle Waguma spoke to Juliet Yaiya Mangok Kuot who made that huge leap. 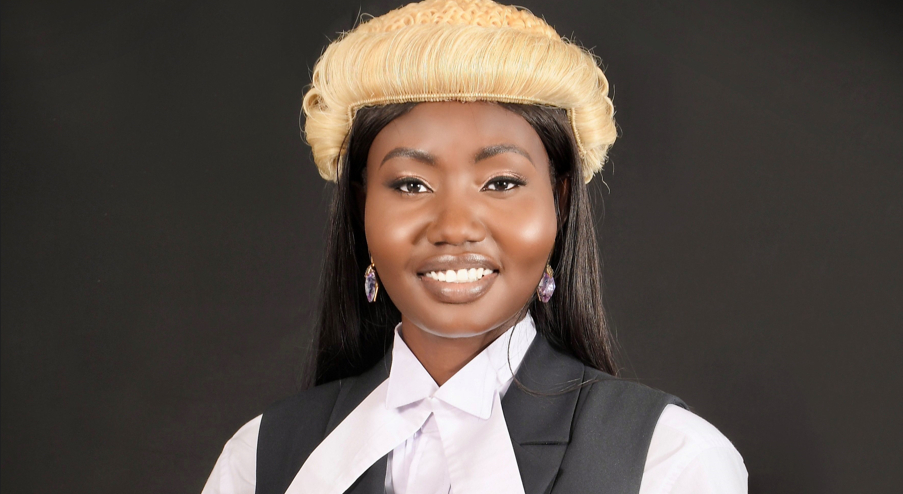 As Warsan Shire, a Somali British writer wrote in her poem Home, “No one leaves home unless home is the mouth of a shark.”  Juliet Yaiya Mangok Kuot and her family fled the conflict in South Sudan and settled in the neighboring refugee camps of Kakuma in northern Kenya in 1998.

“Kakuma was very hot and dusty, also food was not enough, but as a child I did not feel the pangs of the adversity we faced,” she remembers. “As children we played and had fun.”

Two years later the family joined the exodus from the camps to Eldoret town in the Rift Valley region of Kenya.  “Life changed. I was enrolled in Uasin Gishu Primary School,” she explained. Yaiya loved school and is grateful for her mother who insisted that her daughters receive the bare minimum of secondary education before being married off.

“My father was a colonel and a politician, and the custom then dictated his daughters be married off at a young age, but Mother wanted something different for us.”

When Yaiya was in Form Two her father died in a plane crash and her mother followed a month later. Alone in a foreign country, Yaiya admits she was devastated and nothing could prepare the young family of four for the uncertainty that lay ahead.However, they pushed on.

After completing secondary school, Yaiya got married but wanted to pursue higher education. Her elder sister, Jackline Mangok Kuot, an advocate at the Kenya High Court, encouraged Yaiya to take up law. Jackline had already paved the way for Yaiya and other foreign students in Kenya by winning a case against the Council of Legal Education and Kenya School of Law in petition 309 of 2018, when she and two others were precluded from sitting law examinations on the basis that they were South Sudan citizens.

Yaiya subsequently enrolled at the Mt Kenya University School of Law, and soon knew she had made the right career choice. Although it was an arduous journey, Yaiya graduated with honors and began working as a legal officer at Nalo and Okoth LLP in Nairobi.

However, Yaiya says the Kenyan legal system is over populated and getting good opportunities there is not easy. “Also, as foreigners, we need work permits to work legally which is quite expensive. In memory of our father, my sister and I decided to go back home and set up Tripple J Advocates.”

As Kenya and South Sudan are both members of the East African Community, Yaiya’s Kenyan qualification enabled her to practice in South Sudan too.

“The changes I would like to see, whether it’s through me or others, include judicial independence first. At the moment there is a lot of negative executive interference in the operation of the judiciary, and underfunding is another major issue. I would love for us to have a school of training for advocates to sit for the bar to preserve the quality of legal education just like in most of the East African countries,” she said. 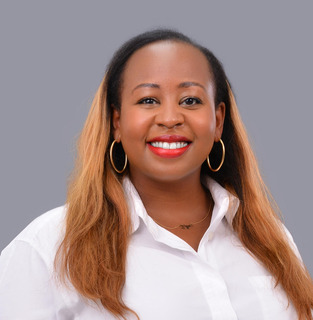