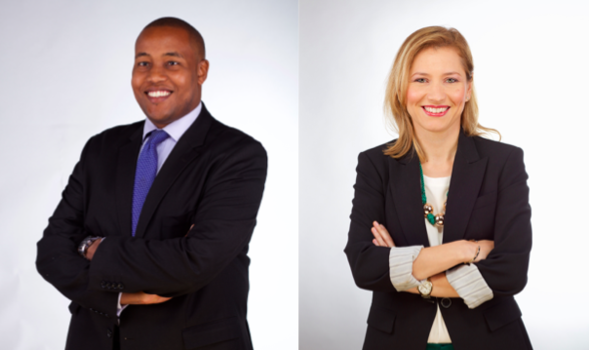 As well as advising on questions of construction on trade agreements, and how they will affect both national and international businesses, both those team members based in Kenya, as well as elsewhere, will advise on legal issues arising from investment, questions on dispute resolution, anti-corruption, and best practice in transparency and corporate governance issues, including those relating to the rule of law.

The development comes as interest in African trade issues has been spiked by the African Continental Free Trade Agreement (AfCFTA), agreed in 2018, and which has created the basis for one of the world’s largest free trade areas, to which Kenya is a party.

Alongside regional initiatives, such as the East African Community (EAC), the Common Market for Eastern and Southern Africa (COMESA), Kenya is also set to agree other free trade deals, most recently with the United Kingdom, with whom it has historic ties, as the UK looks to its post-Brexit future.

Much focus, however, rests on the Kenya-United States Free Trade Agreement negotiations, on which subject ALN Kenya held a well-attended webinar this week. With more than USD 270 billion of US foreign direct investment in the country, the deal aims to usher in both stronger bilateral relations, and act as a template for other agreements with African countries, spanning both the Trump and Biden administrations.

The firm’s senior partner, Atiq Anjarwalla, welcomed the launch, saying: “Free trade agreements do more for countries and regions than just eliminate tariffs. They also create conducive environments for trade and investment by eliminating impediments to the flow of goods and services.”

The team brings complementary skills to the new venture. Ngumy has a strong background in trade-related matters affecting key US and Kenyan industries, such as financial services, infrastructure, energy and consumer goods, as well as in Kenyan business groups active in transparency issues.

Cetina’s experience in civil and criminal litigation and international arbitration for corporates, meanwhile, gives her both advisory skills in ensuring client compliance with any potential changes to Kenyan law, while also anticipating risk management measures needed, especially given the extra-territorial reach of US law in global anticorruption and bribery cases.

The extension of the law reflects rule of law implications following other US-style trade agreements. Anjarwalla agreed, saying such agreements provided a “platform to collaborate on important socio-political issues such as the enhancement of good governance and commitment to the adherence to the rule of law.

“They also serve as a clarion call and a benchmark on the best practices for dealing with economic ills, such as corruption, money laundering and illicit flow of funds.”