A Nigerian national, arrested along with seven of his countrymen in South Africa last year on allegations that they ran online “romance scams” has been granted bail after spending six months in custody, writes Tania Broughton. 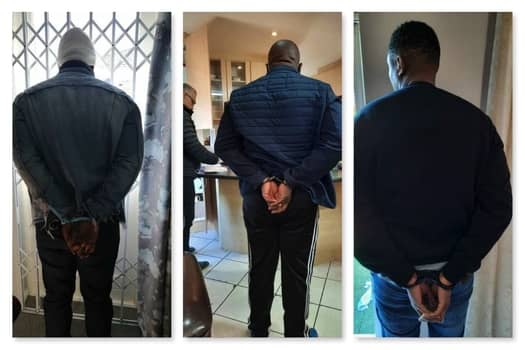 The “provisional” arrest of Otubu and his co-accused, in a joint FBI, Interpol and South African police operation in October last year, was done at the behest of the American authorities who intend to launch extradition proceedings for them to stand trial in the USA on charges of “wire fraud”, money laundering and identity theft.  It’s claimed they duped American women out of more than $6 million.

In September, the FBI sent out an alert about an increase in romance scams, with some 1 800 complaints being lodged in the first seven months of 2021. The usual modus operandi is that the scammer dupes a victim into believing they are involved in a romantic relationship and then fleeces them.

At their initial bail application, which was opposed by the State, it was alleged that all eight were members of an organised crime ring, the Neo Movement of Africa (also known as Black Axe) which originated in Nigeria. They were also accused of online fraud known as Business Email Compromise (BEC), where fraudsters breach companies' emails and divert payments into accounts they control.

In his ruling on Otubu’s appeal against the refusal to grant bail, Judge Carter noted that the magistrate had considered the applications of all eight arrested men “on block”, without taking into account Otubu’s personal circumstances.

There was also no evidence that Otubu was  a member of “Black Axe”, that he would “flee to Nigeria” which has no extradition treaty with America, or that he would tamper with evidence or witnesses.

The judge said Otubu was not an “awaiting trial prisoner”, but rather only a suspect under arrest, and so far there was no request for his extradition in place. “Just because an accused is  a foreign national, does  not preclude him from being considered for bail,” he said.

In granting bail, the judge set down stringent conditions, including attaching Otubu’s Cape Town home, worth about R1.5 million.

He further barred him from accessing three email accounts, allegedly used in the commission of the crimes, and from making any financial transactions using  icloud, cryptocurrency, bitcoin payments, storage wallets, google drive, block chain devices and mobile storage wallets. Otubu is also not allowed to transact with 13 named commercial banks and cryptocurrency exchanges. 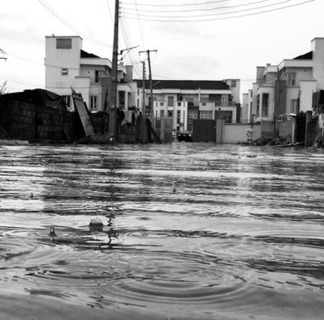 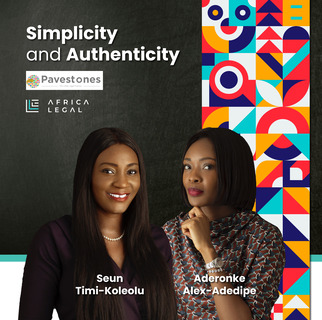 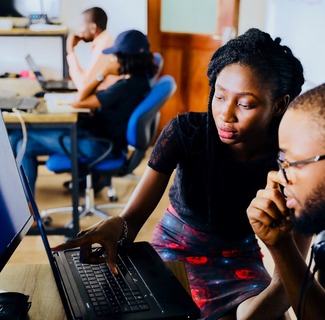