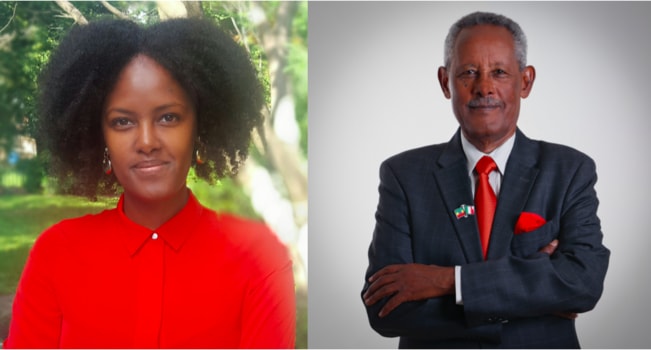 On February 13, the Ethiopian parliament passed a proclamation to ratify the New York Convention on Recognition and Enforcement of Foreign Arbitral Awards.

This historic decision was a long time coming.

Indeed, it was back in 1960, when decolonisation had barely begun in Africa, that Ethiopia adopted its first modern legal code: the Civil Code. It included a title on arbitration entitled ‘Compromise and arbitral submission’.

The Civil Procedure Code (adopted in 1965) introduced rules governing procedures for commencing arbitration, appeals and enforcement of awards, including foreign ones.

The procedural rules were loosely based on the New York Convention adopted seven years earlier in 1958, but did not go so far as to incorporate or endorse it in its entirety.

In the years since, Ethiopia has since become an attractive investment destination – in fact some describe it as one of the world’s top destinations!

The country is now revising its substantive laws and adopting new ones to create a more investor-friendly environment.

The overdue ratification of the convention is a decisive step forward.

As the recitals to the proclamation explain, the rationale behind the ratification is to increase foreign investment by boosting the country’s goodwill in enforcing contracts with foreign parties. It will also help build investor confidence to engage in Ethiopia - thanks to their being able to rely on the application of convention rules in the event of arbitration disputes.

Article 2 of the proclamation clearly states that the convention applies solely to: a) the recognition and enforcement of arbitral awards issued in another contracting state (ie based on reciprocity); and b) disputes arising out of legal relationships, contractual or otherwise, that are considered of a commercial nature under Ethiopian law (commonly referred to as the commercial reservation).

Article 3 also contains a reservation limiting the convention’s application to arbitration agreements concluded after the date of Ethiopia’s accession. Consequently, all arbitral awards issued beforehand cannot be enforced under the proclamation. The fundamental question is: what date constitutes the accession date?

Article 12 of the convention states that it comes into force on the ninetieth day following the date of deposit of the third instrument of ratification or accession.

Article 6 instead states that the convention comes into force upon publication in the official gazette (Federal Negarit Gazeta).

The date of deposit of the instrument of accession with UNCITRAL is unknown, the proclamation has yet to be published and, although parliament has passed the proclamation, it needs to be signed by the President of Ethiopia to become official and binding.

Uncertainties like this are likely to lead to debates in courts. 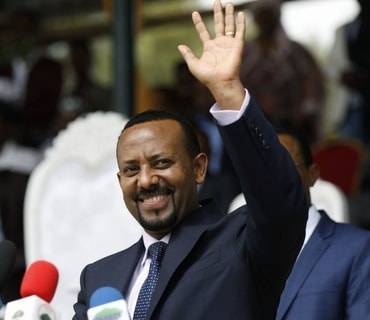