Equal Before the Law

South Africa’s Constitutional Court will decide whether or not former President Jacob Zuma should go to jail for refusing to abide by its ruling that he must appear before the Zondo Commission of Inquiry into allegations of state capture and corruption. Tania Broughton reports. 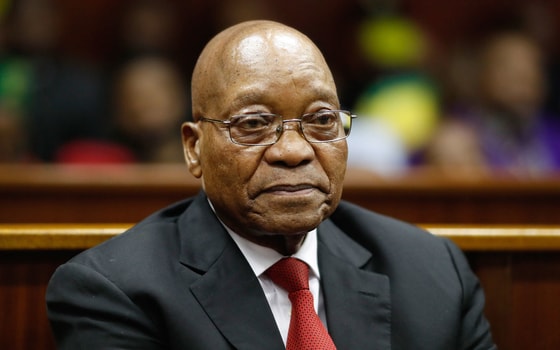 In a lengthy statement released overnight (Feb 16), Zuma said he was preparing to go to jail.

“I am in the process of revising all matters I have before our courts, except the criminal matter, as it has become clear to me that I will never get justice before some of the current crop of our judges in their quest to raise their hands to seek political acceptance at my expense.

“I have observed in hearing how some of our judges have directed their antipathy towards my counsel in hearings and I am grateful that my legal team, under testing circumstances, have kept their professional composure.”

Commission chair, Deputy Chief Justice Raymond Zondo, said it would make an application to the apex court to hold Zuma in contempt of court.

“While it is up to the court to decide if he is in contempt and what to do about it, the commission will ask that he be sentenced to serve a term of imprisonment,” Zondo said.

He lambasted Zuma for his continued defiance of summonses and the recent ruling by the Apex court that he must appear and answer questions.

The court ruled that while he had the right not to incriminate himself, he had no right to remain silent.

The application was launched by the commission after Zuma walked out, without permission, in November. This followed his unsuccessful application for Judge Zondo’s recusal in which he claimed Zondo was “biased” against him.

This is one of the reasons his attorney, Eric Mabuza gave in a “out of courtesy” letter he wrote to the commission on Monday, just hours before Zuma was supposed to appear, as to why his client would not be there.

Mabuza also claimed the summons was “irregular” but said Zuma’s non appearance should not be seen as defiance.

But evidence leader Advocate Paul Pretorius pointed out that after the Constitutional Court ruling, Zuma had been openly defiant and in a personal statement had said he would never appear before Judge Zondo and that he would rather go to jail.

He said Zuma had chosen not to participate in the Concourt hearing and could not now criticise its outcome.

Pretorius spent more than an hour detailing allegations already made which Zuma needed to answer: These included his hiring and firing of ministers and director-generals, meddling with appointments in state-owned enterprises and his relationship with the Gupta family.

With regards to the summons, if he believed there was an irregularity, then he must approach a court to state his case and until a court had ruled on the matter, it had to be obeyed.

Pretorius  said the concourt had been aware of the pending review application (for Zondo’s recusal) when it ordered him to appear before the commission.

Judge Zondo said it was a great pity that Zuma, a former president who had twice stood before the nation and took an oath to protect and uphold the Constitution, was being defiant.

“An order of any court is binding on those on whom it applies. A summons is also binding on the person to whom it is directed.

“This is a very serious situation. If it is allowed to prevail, there will be lawlessness and chaos.

“There may be other people who will decide to follow his example….and then there will be very little left of our democracy.”

Judge Zondo said everyone was equal before the law and there could not be two sets of rules “one for a former president”.

“More than 250 witnesses have already appeared (before the commission). Many were not compelled, some were. None of them have asked me to recuse myself. Only Mr Zuma.

“I have completed 24 years of service on the bench. And many litigants have appeared before me, literally thousands, and only Mr Zuma has asked me to recuse myself.

“But it’s fine. He can raise whatever issues he has, but they must  be dealt within the legal system. He is free to take the next step regarding the  review. But, he is not entitled, because of that, to refuse to appear.

“We believe he has no valid or sound reasons for it.” 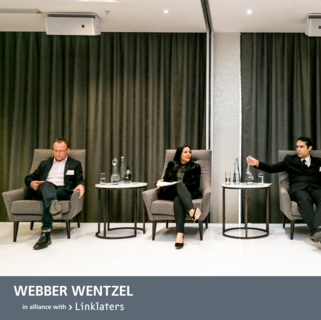