Born out of the need to engage young lawyers in intellectually stimulating discourse, The New Practice (TNP), a commercially-oriented law firm in Lagos, hosted the #TNPVerzusChallenge 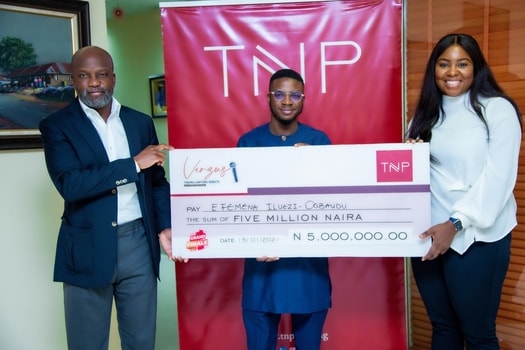 “TNP is big on developing the Nigerian legal ecosystem, identifying skills and talents and helping in the process of their professional development. This was one of the major reasons why we started this competition,” says Baba Alokolaro, TNP’s Managing Partner.

The #TNPVerzusChallenge began with video submissions, from more than 110 young lawyers across Nigeria (0-5 years’ post call experience) on the topic: “Should Nigeria legalise the cultivation of cannabis?” Participants were required to submit 90-second videos as their entries, discussing their views on the topic.

“We created an internal process to screen the entries based on the quality of argument, presentation, appearance, style, among others. This was then shortlisted to the eight finalists,” says Alokolaro.

The debate was structured on three levels. The first had the eight candidates’ cross swords at 3pm every Wednesday from November 18 to December 9 last year. The emerging four finalists proceeded to the semi-finals which took place in two rounds – the first on December 16 and the second on January 6 this year.

“Interestingly, I had no intention of participating in the competition. A few friends, colleagues and mentors called me up and advised that I put in an entry. They were convinced that I had a good shot of making it to the final eight. I considered it and eventually put in a late entry,” says Iluezi-Ogbaudu.

“Getting into the finals was very fulfilling. With one step away, I was very excited about the prospect of winning.”

The topic for the debate finals was a controversial one that evokes a lot of emotion in Nigerians – “Whether to legalise abortion in the country or not.” TNP also brought out the big guns for this, with a “Supreme Court Style” panel of judges, complete with a Chief Judge to mimic the sitting style in the Nigerian Supreme Court. The panel of judges was made up of four senior lawyers of repute – Dr Myma Belo-Osagie of Udo Udoma & Belo-Osagie; Mrs Funke Adekoya SAN of Aelex; Prof Konyin Ajayi SAN of Olaniwun Ajayi LP; and Mr Gbenga Oyebode MFR of Aluko & Oyebode.

“It’s a lot of money, especially considering the present economic situation. TNP deserves all the commendation for this investment in young lawyers like myself. Beyond being sufficiently rewarding, it was enough to pull the best debaters out. I was excited to win and I hope to put all that money into a postgraduate study fund. Getting a good postgraduate degree costs a lot. The money will help,” says Iluezi-Ogbaudu. 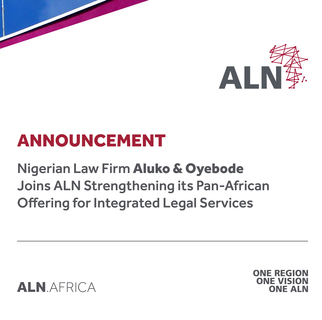 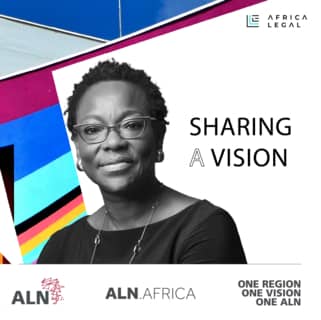 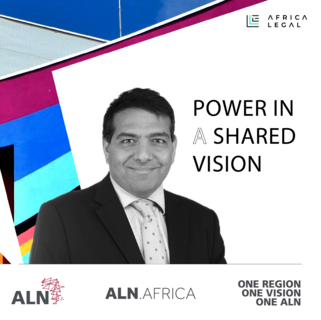