EDITORIAL | Governments in Africa Must Trust Their Own

Michael Teshome, an attorney from Ethiopia, discusses why the rapper Jay-Z makes a strong point about the lack of diversity in arbitration. 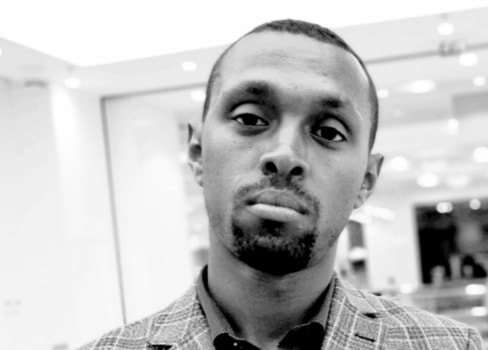 The arbitration world is facing something new.

American rap superstar Jay-Z’s “war against the lack of diversity in the arbitration world” has halted even the ongoing dispute between his clothing company, Rocawear, and Iconix, the US brand management company that had purchased the rights of the fashion line. The lack of African-American arbitrators is what caught the rapper by surprise.

There have been reports that the, “USD 200 million clothing battle could be game changer for black lawyers in many party parts of the world”. He has asked for the arbitration clause to be struck down for lack of diversity. In an unprecedented move, the US District Court in Manhattan that is hearing the case agreed to hear him out and that the issue should be investigated.

Arbitration is not a perfect dispute resolution system. Many people proffer their criticism against it. The major one is related to cost: from the outset, arbitration was designed for the business community. Administrative, arbitrator and legal fees are expensive. This is why some poor African countries cannot afford to hire lawyers that bill per hour, nor pay for their travel and accommodation expenses should the case be heard in a different jurisdiction.

The other concern is integrity, especially when it comes to adhoc arbitration. As far as my knowledge goes, there is no objective standard for choosing arbitrators. The intimacy with a respondent or a claimant can be a factor in selecting an arbitrator.

Shawn Carter, aka Jay-Z, issue: lack of diversity is not confined only to the United States, but to African professionals living in Africa too. Sometimes, the legal industry seems to be dominated and run by lawyers from the Western world. They are given an opportunity to speak in conferences; their research is widely published; and even African governments tend to trust these professionals rather than their own. The reason for this lack of faith is unclear, but it is the reality.

The way we can ensure diversity and put Africa on the arbitration map is if African professionals are given adequate chance to represent their country in international proceedings. Their names must be on every major arbitration institution’s “Arbitrators’ List”.

Arbitration is not only for the privileged few. It is time African governments trust their own professionals.

Michael Teshome has a special interest in Company Law, Arbitration, Investment, Mining and Oil & Gas Law. He is a co-author of a book Arbitration in Ethiopia, the only work to deal extensively with Ethiopian arbitration law. He also teaches in Addis Ababa University School of Law. 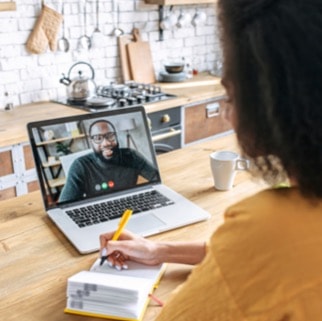 How to Ace a Video Interview Read more 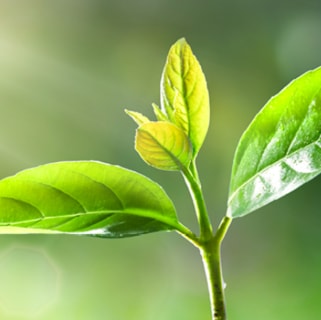 “A common thread that is humanity” Read more