Ten women were killed by their partners in North- and South Kivu provinces of Democratic Republic of Congo between January and November 2022. Frédéric Feruzi investigates the role DRC’s judicial system plays in this scourge. 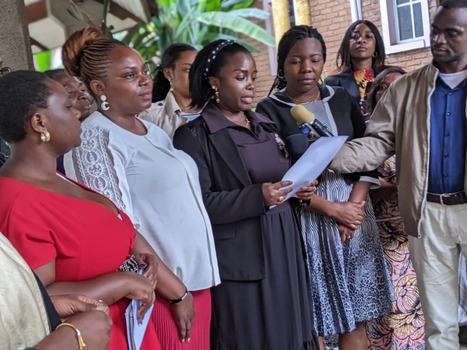 The protection network for women human rights defenders issued a statement denouncing violence against women and calling on the authorities to address the impunity enjoyed by the perpetrators of such violence. In these two provinces in the east of the DRC, gender-based violence (GBV) has been marked this year by assaults and injuries, emotional and psychological violence, cybercrime, and public insults aimed at women, the statement said.

The violence reported by the network of women defenders of women's rights was committed in particular in marital and domestic settings. To meet the challenge of this scourge, the authorities must not only apply the laws and regional agreements for the promotion of women's rights that they have ratified, said the group, but they must also punish the perpetrators of violence committed against women, to dissuade other potentially violent men.

“Violence committed in the home by husbands against their wives or by wives against their husbands is one of the most brutal symbols of inequality in society, and is indeed domestic violence and should be considered a crime,” the statement read.

For the network of women defenders, the silence emanating from the DRC authorities is a form of injustice and makes them equally guilty of the violence.

The cases of the ten women killed in North- and South Kivu as a result of domestic and marital violence were highlighted at a time when North Kivu observes 16 days of activism against violence against women and girls. According to a report by the provincial gender division on GBV, 5 335 cases of GBV were recorded in North Kivu during the first half of 2022.

Various organisations have denounced a lack of clear evolution in the situations of women in the DRC despite 29 years of struggle for equal opportunities. Claudine Tsongo, a jurist and lawyer in Goma, believes the dysfunctional judicial system contributes to the perpetuation of violence against women.

“When it comes to domestic violence in particular, there is a great influence of habits and customs because magistrates are also sons of this country who in one way or another have also followed the same socialisation process, which can perhaps trivialise certain forms of violence or at least have an attitude of resistance or doubt. We need to raise awareness and strengthen the capacities of justice actors on the issue of violence against women and girls,” she explained.

Tsongo wants to see the creation of specialised jurisdictions on issues of violence against women, because she believes treating them with common offences dilutes the action of the fight against impunity.

Another challenge is the concentration of justice in urban centres, while in remote areas the perpetrators of violence against women are not punished. Tsongo recommends that some of the 3 000 new magistrates recruited throughout the country on 9 October should also be assigned to rural areas. 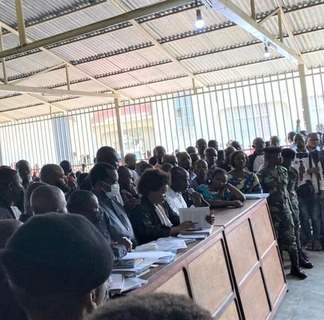 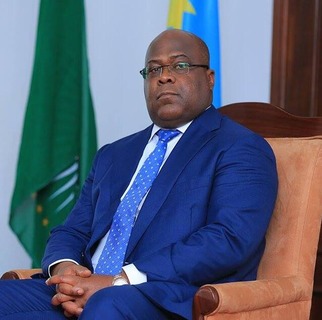