A deadbeat dad has refused to pay child maintenance for two years, claiming he has “diplomatic immunity” and is legally untouchable, writes Tania Broughton.

But, his efforts to avoid taking financial responsibility for the child have been stymied by a court ruling in which he has been denied a stay of further maintenance court proceedings and a stay of an execution against his assets.

The father - who is not identified in the judgment to protect the identity of the child - is a citizen of Sierra Leone who is currently working in Kenya as a “diplomatic agent”.

Nairobi High Court Judge Judge Aggrey Muchelule, in his recent ruling, said the mom had first gone to court in August 2017. She claimed that they had lived together and the child had been born in April 2016.

She was willing for DNA tests to be conducted to prove that he was the father and wanted Kshs 98 000 (£655) a month in maintenance.

But the dad filed a defence, denying the relationship and that he was the father.

He then raised the issue of immunity, claiming no action could be taken against him in terms of the Vienna Convention.

The trial court dismissed this claim and ordered him to pay interim maintenance of kshs 20 000 (£134)  a month, effective July 2018, pending the DNA test.

“He did not pay the money and he did not go for the test; he did not appeal the decision but instead challenged it in the high court,” the judge said.

He again raised the Vienna Convention saying he “absolute immunity”.

In October 2020, the trial court dismissed this objection.

The case then came before Judge Machelule as an interim appeal against this, asking for all pending applications and previous orders to be stayed until the appeal was finally decided.

If not, he argued, he could suffer substantial loss should his appeal eventually succeed.

Judge Machelule noted that he had not offered to put up any security, should his appeal fail.

“The dispute relates to a minor child…...this court is commanded that in all actions and cases concerning children, their best interests shall be the paramount consideration.

“The child is in need of maintenance from the father and the mother. The mother, who has custody, is doing her part. He has not paid a cent.

“It is evident that the child’s rights are being compromised. A litigant who refuses to obey a valid court order is not deserving of the exercise of this court’s discretion in his favour. It would have been different if he had offered to deposit the amount sought, or even a reasonable part of it, until the outcome of the appeal hearing, now that he is not seriously contesting paternity,” the judge said, dismissing the application with costs. 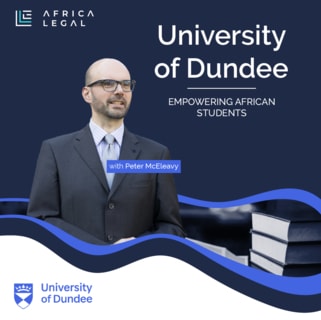 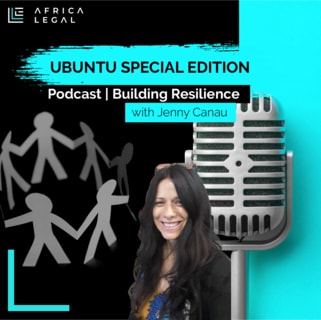 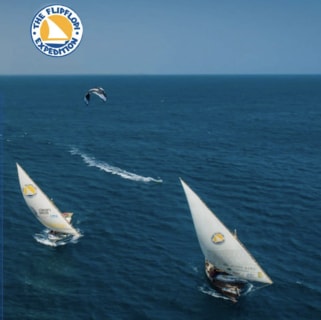 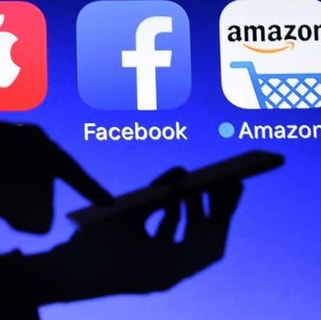