Impersonation of attorneys has become a great concern for the Nigerian Bar Association (NBA), the largest body of lawyers in Nigeria. The association’s publicist spoke to Alfred Olufemi about their efforts to stop the menace. 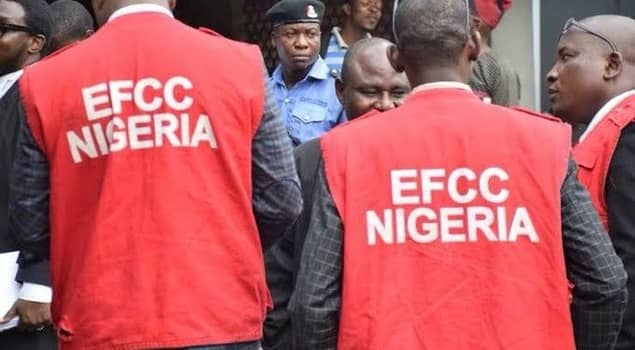 In mid-January Nigeria’s anti-corruption agency, the Economic and Financial Crimes Commission (EFCC), announced that it had nabbed one Adekola Adekeye for allegedly impersonating a legal practitioner.

According to the EFCC’s spokesperson, Wilson Uwujaren, Adekeye forged documents to perpetrate fraud and claimed to be the owner of “A.A. Emmanuel & Co. Chambers”. He was caught out when investigators decided to verify the documents he tendered to secure the bail of a suspected fraudster who is in the Commission’s custody. A search at his residence unearthed several forged documents dating back to 2005, including forged Lagos State University and Kwara State College of Education documents.

Impostor lawyers are not new in Nigeria, and in 2019 a 53-year-old man, Muhammed Bolaji Abdulraheem, was arraigned for obtaining money under false pretences while pretending to be a lawyer representing the EFCC.

“The issue of impersonation has been there for a very long time, but the good thing is that the NBA has … taken steps to reduce the incidence,” said Rapulu Nduka, the National Publicity Secretary of the Nigerian Bar Association (NBA).

Nduka also told Africa Legal about moves the NBA has taken to ensure that these incidences of impersonation abate. The first step was the introduction of seals and stamps in June 2015.

“The idea behind it was you prepare a legal document and you put your seal on that document, and I must confess that to a very large extent it reduced the impersonation drastically. But you know, whatever measure you put in place, notorious minds will always find or try to find a way to circumvent that measure.”

Nduka, a cyber law expert, highlighted that the association has also deployed technology based on some functions on its portal to step up action against the impostors. He explained that they had to put in place an online payment option for the compulsory annual bar practising fee as opposed to the previous over-the-counter payment method.

“We noticed that the payment of bar practising fees could be done by anybody. They’ll just walk into the bank, to the bank teller and make a payment and write a name there. So, the people, most of the time, what they now do is use that teller as evidence of being a lawyer.”

The online payment option has done away with that loophole for fraudsters. “Now the idea is that when that happens a quack’s details will not be on the system and so he can’t even pay the bar practising fee,” Nduka explained.

“On our website we have a column: ‘Find a lawyer’. All you need to do is put in some of the details you know and it brings out the full name of the lawyer and the branch,” he added. This is an easy way for potential clients to check if their supposed lawyer is indeed registered with the NBA.