A recent report which spotlights 140 countries has ranked criminal justice in Cameroon the lowest among several African jurisdictions. Alfred Olufemi examines the challenges confronting justice in the central African country.

The World Justice Project (WJP) Rule of Law Index, which started ranking countries and their justice systems in 2008, has released its 2022 ranking covering 140 countries and jurisdictions, including 34 African countries. The report states that for the fifth year in a row, the rule of law has declined in most countries.

To arrive at the ranking, the organisation measured each country on the following parameters: constraints on government powers, order and security, regulatory enforcement, civil justice, fundamental rights, open government and criminal justice.

Focusing on its methodology, WJP stated that the index is built upon an original conceptual framework developed by its researchers, in consultation with academics, practitioners, and community leaders around the world.

Among the 34 African countries on the index, Cameroon stood out. Although the Central African country was ranked 134/140 overall, making it the seventh lowest globally and the second lowest on the African continent (Egypt was placed 135 overall), it scored lowest in Africa in terms of its criminal justice system, earning just 0.26 out of 1.

“An effective criminal justice system is a key aspect of the rule of law, as it constitutes the conventional mechanism to redress grievances and bring action against individuals for offences against society,” states the report.

WJP notes that an assessment of the delivery of criminal justice took into consideration the entire system, including the police, lawyers, prosecutors, judges, and prison officers.

A previous index, Africa - Organised Crime Index, a project of Enact Africa, painted a grimmer picture of what the criminal justice system looks like in the central African nation. The report stated that in Cameroon, the judiciary is poorly equipped and there is a huge backlog of cases awaiting prosecution. It also added that the judiciary in Cameroon is not independent and is influenced by the executive arm of the government.

"There is also perceived impunity for government officials accused or suspected of involvement in organised crime, notably economic crime, despite some arrests of high-profile officials," the report said.

On the state of the prison facilities, it was noted that the conditions in the facilities fall far below international standards.

Bearing in mind some of these stumbling blocks in the way of justice, two senior academics at the University of Buea-Cameroon – Kwei Nyingchia and Ngaundje Leno – recommended that for the judiciary to effectively fight against corruption, adequate remuneration must be provided.

In a journal article the lecturers co-authored, titled Appraisal of the Independence of the Judiciary in Cameroon in the Fight Against Corruption, they suggested that certain conditions for tenure for judicial officers must be put in place to make the judicial system independent.

They also emphasised the need to strengthen the financial autonomy of the judicial system, reduce corruption and adopt a systematic upgrading of judges. 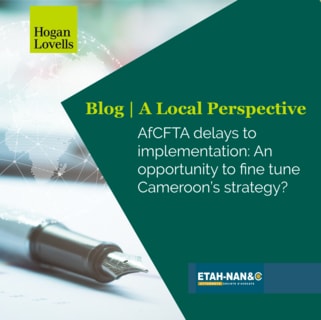 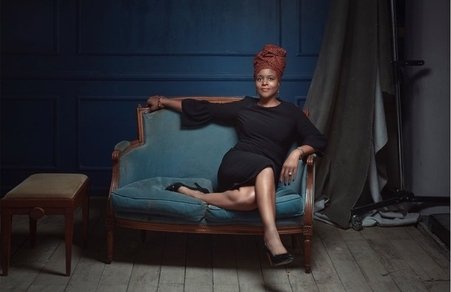