Mosope Williams is a man on a mission. He’s also on an unconventional career path. The University of Dundee law graduate spoke to Chipo Muwowo about his journey into TV production, and how Dundee inspired his creative instincts. 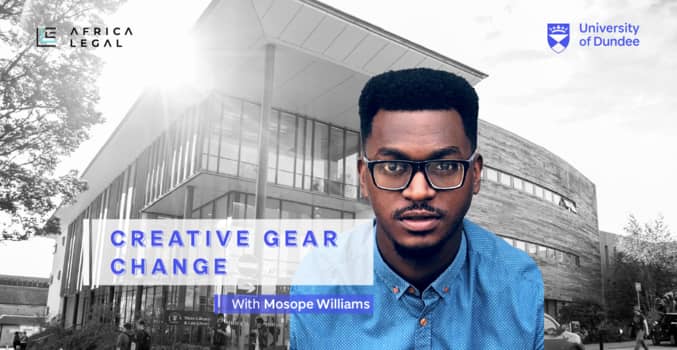 After returning to Nigeria from Scotland, Williams worked in legal practice, but over the last few years a passion for the creative arts and sport has led him into the world of television. He now works as a screenwriter, comedy writer, and TV producer.

His portfolio includes a Nigerian legal drama, but his biggest projects so far have been producing African Knock Out, Nigeria and Africa’s first mixed-martial arts (MMA) reality TV show, and the subsequent Face-off Fight-Night series. Through this show, he met and worked with Kamaru Usman, the current Ultimate Fighting Championship Welterweight Champion.

“We had 18 of the best MMA fighters from across the country come to Lagos for activities and challenges,” Williams said. “Over three months, we shot the show on a private beach. It was then televised to millions of viewers across Africa on DSTV’s SuperSport channel. It was an incredible experience.”

All of this had the added challenge of taking place during two public emergencies – the Covid pandemic and the #EndSars protests. Mosope describes the experience as “insane” but nevertheless “great!”

What inspired such a radical career change?

Although law was his primary focus, Williams’ strong creative streak and insatiable curiosity kept drawing him back to the creative arts. Keen to immerse himself in university life, he threw himself into several initiatives to have fun, get to know people, and learn more about himself.

“At university I was trying to improve my public speaking skills,” he explained. “To make the most of the opportunities available, I joined The Bright Club – a club that encourages students to create stand-up comedy material from their academic fields of study.

“Being in Dundee gave me the space to think a lot about myself and who I wanted to be,” he reflected. “I was very impressionable and also very open-minded. I’m always keen to understand my strengths and weaknesses and be a better man tomorrow than I was the day before.”

Whether it was the stimulating lectures or myriad student societies, Dundee expanded Williams’ experience of different cultures and ideas.

So, how has studying the law impacted his work as a TV producer? “The rigorous work ethic has stayed with me,” Williams said. “Also, the ability to think critically, to weigh arguments, and make a case. It’s enjoyable and challenging for the same reason as law – you don’t know what each day will bring.”

Looking to the future, Williams is hoping to attend business school to acquire the management skills to either set up a sports media business or position himself to lead a major player in sports and media on the African continent. He’s on a mission to cultivate better storytelling across Nigerian and African sports.

“Everybody remembers France ’98 and Ronaldo’s injury problems. The English Premier League is full of drama all the way through. We need to nurture similar stories in African sports and build narratives around the personalities. That will keep audiences invested.” 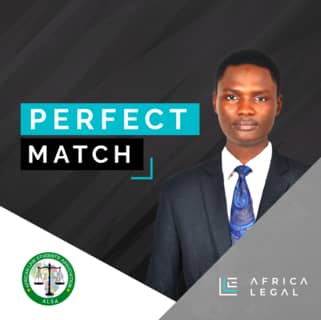 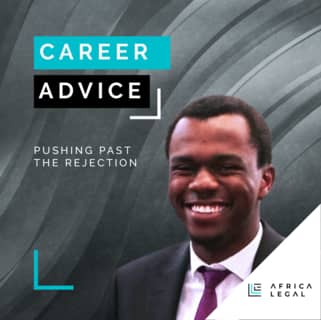 Push Past the Rejection Read more 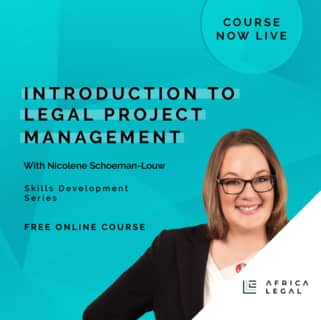