A convicted fraudster and now turned self-styled corruption buster, has scored a court victory, compelling the University of KwaZulu-Natal in Durban South Africa to give him some information about a four-year investigation into the sale of sought-after positions at its medical school. Tania Broughton reports. 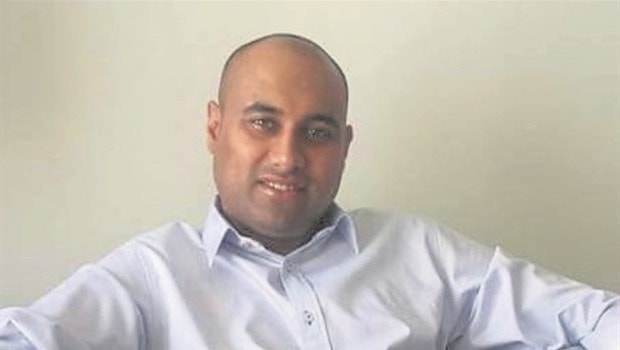 Visham Panday - who served nine months in jail after being sentenced to three years - seems to be an unlikely knight on a white horse but, Durban High Court Judge Mahendra Chetty has ruled, the country’s laws allow even “busy bodies” to vindicate their rights against public bodies through access to information legislation.

The matter before Judge Chetty has its genesis in the bribery scandal which rocked the university in 2016 and a resultant forensic investigation headed up by specialist Avril Sahadew.

She unearthed “certain irregularities” which were referred to the police’s Directorate for Priority Crimes Investigations.

In spite of its name, the judge commented wryly, investigations have dragged on for four years and are still considered “sensitive and confidential”.

“One would have assumed that in the interests of rooting out corruption, which appears to permeate almost every facet of our society, the university would have no hesitation in exposing those involved, if for no other reason to ensure the integrity of the institution,” he said.

Panday became a thorn in the university’s side and his initial efforts to obtain information was met with an interdict, preventing him from threatening and abusing university employees.

But, he refused to be deterred and in July 2019, he lodged another request for information about the ongoing investigation, and specially asked for details about the costs of a safe-house and bodyguards for Sahadew and the total costs of the investigation dubbed “Operation Clever”.

The university hit back. It labelled Panday as an “opportunist” who had no legal right to the information.

In his recent ruling, Judge Chetty said: “While I agree that he (Panday) cannot don the mantle of a lawfully appointed corruption buster, as a private citizen he is nonetheless entitled to hold the view that little or nothing appears to have been done to prosecute those involved in the scandal.

“The lack of accountability and non-responsiveness by public institutions, when called upon to act, sows seeds of doubt and suspicion. It is in this context that this court must decide whether the university was justified in refusing to furnish him with the information.”

Judge Chetty said the university did not dispute that Sahadew had been provided with a safe house and bodyguards because of threats to her safety but it argued that to disclose the information Panday wanted, it would put her life at risk.

The Judge said, however, that what Panday wanted did not entail disclosure of where the house was located or the identities of those providing the guarding services.

“I see no reason why the costs of the safe house and the bodyguards cannot be provided. To the extent that documentary proof is sought, these details could be redacted. I cannot find any lawful basis for refusing to disclose the costs of Operation Clever to date.

“Such disclosure would promote the interests of transparency and accountability, especially in time when students are advocating against the escalating costs of fees and where the university, by its own admission, is operating under strained resources.”