Gilbert Nyatanyi is at the heart of Rwanda’s metamorphosis into the commercial heart of Central Africa. He spoke to Carol Campbell. 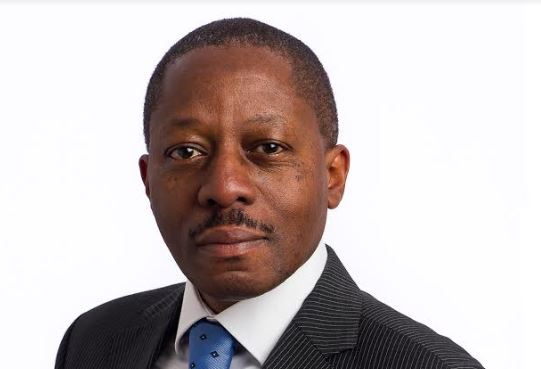 A circuitous journey has landed Flemish/Rwandan advocate Gilbert Nyatanyi back in the country of his birth. Now, as Managing Director for the Great Lakes arm of a Belgian law firm, he is key to enabling investment in a once tumultuous region.

A big part of the work that crosses his desk is from international investors and business owners in (or wanting into) a region that was once a no-go zone. But Rwanda, where Nyatanyi runs the office for Liedekerke Wolters Waelbroeck Kirkpatrick, has reinvented itself. Banking, legal and accounting services, telecommunications and IT all make up what has become the business hub of Central Africa. And, the economy is ballooning.

“Rwanda has a visionary leader, good leadership, its borders are secure and they work hard to have a healthy relationship with the neighbours,” says Nyatanyi.

“The economy still relies on a large agricultural sector (tea/coffee) but mining of the three Ts (tin, tungsten and tantalum) is attracting investment.”

And, he adds, there are opportunities in the energy sector with the extraction of gas from Lake Kivu (one of the Great Lakes) and also in meetings, incentives, conferencing and exhibitions (MICE), tourism, infrastructure, real estate, education and the health services.

For Nyatanyi, this time in Rwanda’s history suits him perfectly. After four international moves he and his wife, Irene, and youngest daughter, Marie-Ivana, are relieved to be settled. Their eldest daughter, Magali, has returned to Belgium to study. Four years ago the family’s arrival in Kigali had been unplanned when they joined refugees fleeing Bujumbura in neighbouring Burundi.

“I was with ENSafrica but when there was political instability in 2015 (President Pierre Nkurunziza stayed for a third term causing civil unrest and a clampdown) we fled by road to Rwanda.”

What they found was a country at peace but also still making peace. “Investment was coming in and it gave the impression of being well developed and sophisticated. There were new roads and new buildings. Conferences were being organised, the place was safe and clean. A lot of work was being done,” he said.

Nyatanyi continued working for ENS until he moved to Liedekerke Wolters Waelbroeck Kirkpatrick earlier this year. His portfolio now also includes Burundi, with some experience in the Central African Republic, the DRC and Tanzania. Clients are companies, banks, financial institutions and governments in Europe and Africa. The matters for his attention are project finance, restructuring and reorganisation, corporate and commercial matters, regulatory issues and compliance. Domestic and international financial transactions, including multiple jurisdictions transactions in Africa, are also under his eye.

Reflecting now on his life, Nyatanyi said he never imagined he would live in Rwanda again. He went to Belgium as an eight-year-old to live with his “guest” family in the small village of Egem (+ 1,500 inhabitants) in Flanders. Eventually all of his immediate family came too when Rwanda was in turmoil with the genocide against the Tutsi.

His return to Africa had been to take up an opportunity with Mkono and Co. Advocates when a friend, from his alma mater, the University of Gent, had flagged they were looking for lawyers in Dar es Salaam. He was in Tanzania for three years before managing a branch of the same firm in Burundi where he was for a further six years.

Law was a career that was almost pre-ordained. “When I was little everyone said I should become a lawyer because I talked so much.”

After graduation, with a Masters in Law, he worked for Foyer, a Flemish organisation under the supervision of the Flemish government before he was approached by one of his university professors who was building a team at White & Case Brussels.

Will he move countries again? Not for the foreseeable future.

“Even though our coming here was unplanned, it is a positive environment with a lot going on. Right now, this is where we plan to stay and contribute to the impressive Rwandan journey.” 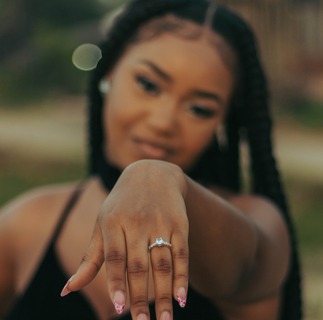 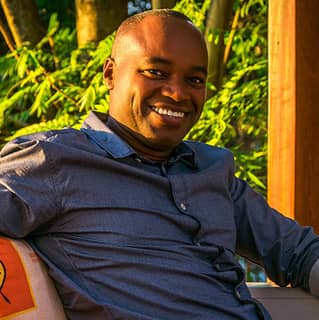 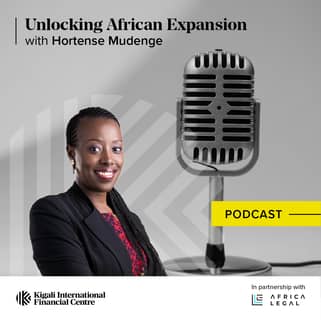