The trustees of a R5 billion (£56.5m) fund set up to compensate miners who worked on South African gold mines and now suffer from Silicosis and TB as a result, have a legal duty to scour Africa to find victims. Tania Broughton reports. 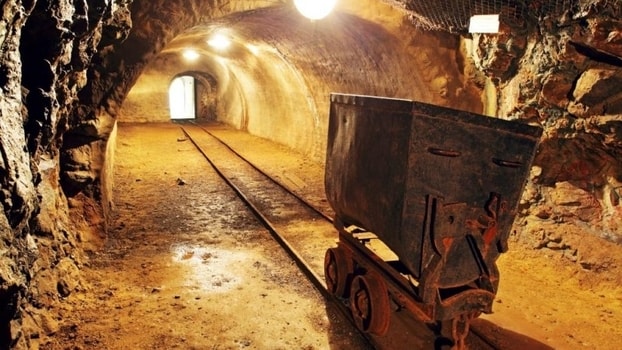 Class actions were uncharted territory in South Africa until last week when a court signed off on an “historic” settlement deal negotiated by representatives of six major mining companies and lawyers representing what could be as many as 500 000 claimants.

The mediator described the settlement - which will see the establishment of the Tshiamiso Trust - as “innovative” and one which will be rated internationally.

Initially the mining companies lodged an appeal against a court ruling certifying the unique class action. It could have dragged on for years in what would have become a David and Goliath legal battle - the outcome always uncertain for either side but the cost component always counting against the claimants and their legal representatives.

But six of the 14 mining companies decided to negotiate.

There was a lot of “give and take” from both sides but now African Rainbow Minerals, Anglo American SA, AngloGold Ashanti, Gold Fields, Harmony and Sibanye-Stillwater have agreed to set up the trust, with an initial investment of R5 billion.

Claims can be made over the next 12 years.

“This agreement can never make full redress for the loss and harm suffered by gold mine workers and their families and communities over the last 100 years as a result of the epidemic of lung disease that afflicted them, and the system of migrant labour and racial discrimination that sustained this epidemic,” Judge Leoni Windell said.

Many of these victims come from other parts of the sub-continent.

Judge Windell noted underground miners and those who worked on the surface, such as in laundries, where they may have been exposed to excessive dust levels, could lodge claims.

One of the lawyers involved in the settlement, Legal Resource Centre’s Carina du Toit said “In the end, some people may get less than what they could, and others more. But when you are negotiating on behalf of anything between 100 000 and 500 000 claimants, we believe we came to best conclusion.”

While Judge Windell acknowledged that first prize was always for the individual litigant to prove their claim, key considerations during the negotiations were the issues of time and delay.

“Many of the class members are elderly and unwell. During the last six years, 18 of the 56 class representatives have died.

“Another issue was a need to mitigate the risks associated with changes in the structure and fortunes of mining companies and the gold mining industry in general.”