Being born and registered in South Africa has not been enough to become a citizen but the courts have put their foot down, writes Tania Broughton. 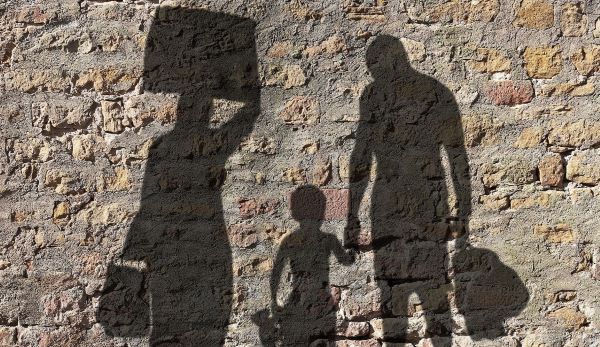 South Africa’s Department of Home Affairs doesn’t often cover itself in glory. And it is not shy to embark on expensive litigation - paid for out of taxpayers’ pockets - in spite of persistent court failures.

The recent case of Miriam Ali vs The Minister of Home Affairs is but one example.

Ali, and five others, were all born in South Africa to foreign parents, mainly from African countries, who were not permanent residents. Their births were properly registered and they had all turned 18.

They ticked all the boxes for South African citizenship in terms of the Citizenship Act, as amended and effective from January 2013.

But when they went to their local home affairs offices they were turned away.

They were passed from pillar to post before the Legal Resources Centre (LRC) stepped in to help them.

And it still took four years, two court cases, and potentially a third in which the the department’s differing stances raised eyebrows and, as one judge commented, was clearly ongoing  attempts to frustrate and delay their applications.

The application began in the Western Cape High Court where the department’s lawyers argued that the Act only applied to children born after January 2013.

Any retrospective application would create “an unnecessary flow of applications and burden the already strained resources of the department”.

The department appealed to the Supreme Court of Appeal where it abandoned the retrospectivity issue. Instead, its lawyers argued that those affected should have put the minister on terms to deal with their applications and, if they were refused, they could then launch court proceedings to review the decisions.

The appeal court judges pointed out that this was impossible because “they (the applicants) were never given an opportunity to even apply.”

In November 2018, the appeal was refused.

Cherylle Dass, LRC Cape Town regional director, said the department had 15 days to file an application for leave to appeal in the Constitutional Court.

“But it took more than six months. At that time, in July 2019, we were demanding compliance with the SCA order.”

She said the department blamed the late filing on the unavailability of senior counsel and a delay in getting the SCA record which did not justify the effect on the administration of justice and the litigants.

It was an abuse of process - particularly after conceding most of their arguments in the SCA. And it showed a total disregard for taxpayers who have to foot the bill of these types of “vexatious proceedings”, she said.

Last month, the Constitutional Court refused to hear the appeal. The department will now have to pick up an, as yet to be calculated but undoubtedly a very substantial bill from its failures in all three courts.

Says Dass: "Our clients have had to endure a long and painful journey to obtain citizenship with some of them all but giving up hope of being finally accepted by a country they have grown to love; the only country they have called home.

“A large part of this agonizing journey could have been avoided if department decision-makers exercised reason and caution by not arbitrarily abusing the court processes to delay and frustrate our client’s clear and unequivocal rights.”