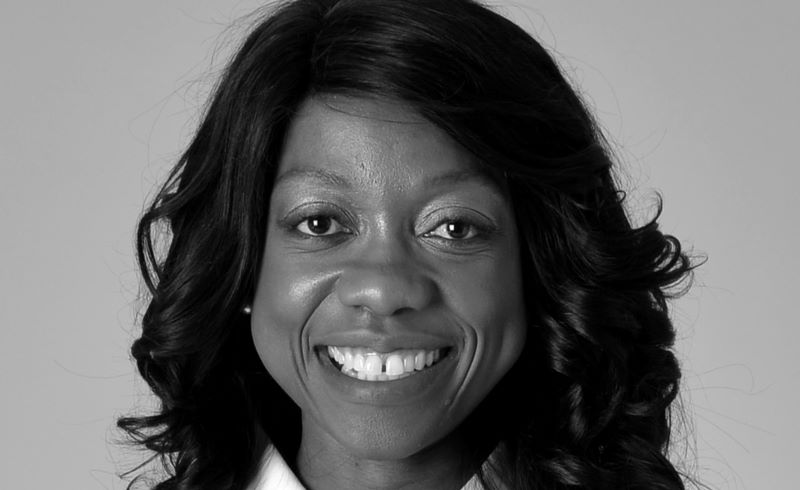 As a manager within the firms’ Alternative Legal Services (ALT) team in Johannesburg, Makura says a career in law is all about achievement.

“Being a woman of colour, I have always felt that I have had to work extra hard and put in extra hours to prove that I am as capable, smart and ambitious as my male colleagues from more privileged backgrounds.”

But more than proving this, she felt it important to prove this to herself.

“I have also had some material reminders that life is short, which included a journey through breast cancer, and a hijacking at gun-point.

“These events have prompted me to think deeply about the legacy I want to leave behind. This motivates me to do whatever I can, both professionally and personally, to drive, promote and hopefully embed a culture of inclusivity and diversity wherever I go,” she told Africa Legal.

The global list, now in its fifth year, recognises female leaders who inspire and drive gender equality within their organisations and professions.

Plaxedes is an experienced disputes lawyer. She was integrally involved in setting up the Johannesburg ALT team in 2017, which forms part of an innovative global team of 350 lawyers, technologists and legal analysts operating across 11 international locations.

As well as serving on the Johannesburg Pro Bono Committee and the Regional Race Champions Committee, Plaxedes was instrumental in setting up the Social, Diversity, CSR and Mental Health committees.

In addition to managing complex cross-jurisdictional international disputes projects, Plaxedes’ responsibilities include the recruitment of legal analysts as part of the pioneering International Legal Development Programme.

Plaxedes says she ensures that she and her colleagues are championing individual uniqueness, and that the teams they recruit are diverse. As a result, more than half of the legal analysts recruited in January 2021 were women.

“My philosophy is to foster an inclusive business culture that champions individual uniqueness,” she says.

Outside of work, Plaxedes has raised funds for a breast cancer patient who could not afford treatment and for a biokinetics student to be able to register for her second year of studies.