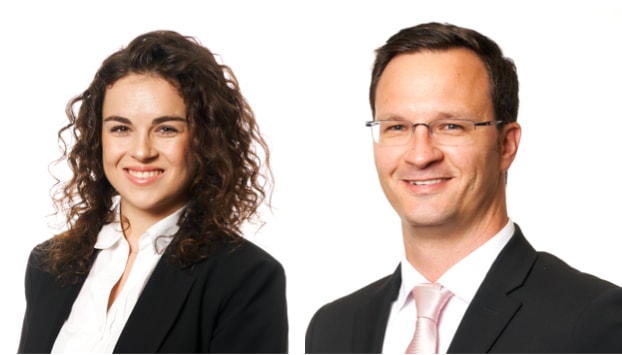 Companies that take the circular economy seriously by finding creative ways to re-use the same materials will stand the test of time.

Minimising waste is already a legal requirement in South Africa. The National Waste Management Strategy advocates for the waste management hierarchy as a necessary approach towards achieving effective waste management and contributing to sustainable development. This principle has been carried into law under the Waste Act, placing a duty on all holders of waste (ie those who import, generate, store, accumulate, transport, process, treat or export waste) to ensure that the generation of waste is avoided, or where it cannot be avoided, that it is reduced, re-used, recycled or recovered and, only as a last resort, treated and safely disposed of. As support for “green industrialisation”, the circular economy promotes the elimination of waste by creating a continuous value chain for resources.

Notably, the circular economy is a risk for mining companies, as it reduces the demand for raw materials. But it is also an opportunity. For example, last year Nespresso announced that it would use responsibly-sourced aluminium produced by Rio Tinto in its coffee capsules, which it recycles. Responsibly-sourced aluminium means that certain standards were met during production, including minimising carbon emissions.

The benefits for mining companies which are active in the circular economy are two-fold. It creates customer loyalty, as seen from the example above, and it generates economic benefits, since sustainable projects can reap profits. Unfortunately, however, while government seeks to encourage recycling, it also impedes its realisation with regulatory obstacles, such as the requirement for new and amended permitting for mining companies trying to find creative solutions for waste rock or industrial off-gases.

The first is a mining company which has designed a project to reduce waste rock material by crushing it and supplying it to local communities/businesses for housing or road construction. From a legal perspective, waste management licences are potentially required for the dump reclamation process, for the crushing and screening of the waste rock and potentially for the use of this waste rock in construction activities (not to mention other environmental permits).

The project could further require the amendment of existing environmental approvals, as well as mine closure plans where waste rock is used in various rehabilitation activities, such as backfilling.

If the dump was stockpiled before May 1, 2004, it is regarded as an industrial asset, which would require environmental and water permits for processing, but not a mining right. If it was deposited after May 1, 2004, when the Mineral and Petroleum Resources Development Act (MPRDA) came into effect, it is and will be classified as a mining asset, which requires a mining right. This is because the MPRDA broadened the definition of mining to include processing, and not merely extraction.

Legitimately re-treating waste material has been identified as an opportunity to bring illegal artisanal miners, such as those operating on the diamondiferous rock dumps around Kimberley, into the legal system. The Minerals Council SA has been actively examining this opportunity and is in ongoing discussions with the Department of Mineral Resources and Energy.

The problem with trying to legalise illegal mining - even re-treating dump material - is that it brings additional significant costs relating to permitting and compliance, which are likely to meet resistance.

A second example of a circular economy project is that of an entrepreneur who is currently testing technology to treat waste gases from a furnace on a mine. The technology produces bicarbonate of soda as a by-product. This is an ideal project for the circular economy.

However, in this case, there is an onerous legal requirement to potentially amend the company's air emissions licence, which would have imposed abatement requirements for the furnace. The project could also be required to obtain other environmental approvals, for example in respect of water uses and the clearing of indigenous vegetation for site expansions.

Each scenario must nevertheless be considered on its own from a regulatory and permitting perspective.

Given that the fourth industrial revolution and its intent to bring industries, particularly the mining industry, towards a low-carbon future will require vast volumes of new minerals and metals and given South Africa’s extensive natural reserves of the materials required, mining will remain a powerhouse of our economy. Those mining companies that stick their head above the parapet will participate successfully in the future of the circular economy, but their plans could be frustrated if the right approvals are not in place.

Garyn Rapson is a partner and Paula-Ann Novotny an associate at Webber Wentzel, a law firm in Johannesburg. Both specialise in environmental law and have deep mining sector expertise.