Building a Partner is a Human Investment

Farai Nyabereka, 31, has been made a partner in Zimbabwe’s Manokore Attorneys, the first woman to achieve this in the firm and one of only a handful in the southern African country, reports Carol Campbell. 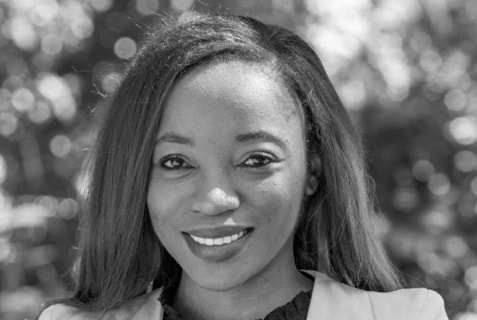 Her appointment reflects a shift in attitude towards women, she says, who have been well represented in the lower rungs of law for some time but who have not been in positions of power.

Farai was the first female lawyer to join the firm as an intern in 2011, coming in to Manokore after graduating with an LLB from Rhodes University in South Africa the previous year.

As partner she heads the firm’s Regulatory & Compliance Practice Group, a complex and sensitive portfolio that works to encourage investment in a country that is still emerging from years of economic isolation and political turmoil.

“This is a role I thoroughly enjoy,” she says, “mainly because it involves robust and consistent engagement with various government departments and agencies.”

These interfaces are invaluable to her as a regulatory lawyer enabling her to ‘horizon scan’ on various regulatory and legislative developments on a direct basis.

“It also enables me to do a certain amount of policy lobbying.”

Her position means she has a constant open communication channel with clients and has developed their trust so that they tend to look to her for all the answers, she laughs.

On a serious note though, she says that regulatory implications on client’s organisations and compliance matters are issues that remain sensitive.

On Zimbabwe, Farai is upbeat.

“I’ve always maintained the view that we have the basic structural tenets and institutional frameworks in place to set our country on the path of recovery,” she says.

What is needed now is political will and consensus from all stakeholders on what constitutes the national agenda. She makes no bones about the fact that Zimbabwe requires a significant amount of foreign direct investment and capital to turn the economy around.

“The hallmark indication for me (that things are on the right track) is the significant amendment or removal of the indigenisation policy which severely constrained investment. This is a diagrammatically opposite stance from other African countries that now seem to be pursuing a nationalisation/local ownership agenda. So, we have come full circle I would say.”

Farai says that what is needed is to accelerate the working of the Zimbabwe Investment and Development Agency which could be a one-stop shop for investors housing all investment agencies and key government departments.

“Once this is implemented and operating effectively, it will significantly cut down on government bureaucracy and corruption as well as address the problem of policy and messaging inconsistency.”

On the role of lawyers in developing a culture of democracy in a country she says that each person in Africa needs to acknowledge their role and responsibility as a citizen of Africa.

“Often I find that lawyers dissociate themselves from issues of governance and policy, but the harsh reality is that we operate in an ecosystem and, if the whole system is broken, we cannot fully realize our potential and the clients we represent cannot thrive.”

Lawyers also should never forget the oath they take to uphold the rule of law and advance the administration of justice.

To ensure this happens effectively she advocates for more engagement between the legal profession and the public sector.

“We all have a role to play and the public sector cannot be held accountable if no one from the private sector is contributing meaningfully to national dialogue.”

Farai was born in Honde Valley, in the Manicaland Province of Zimbabwe. She was raised by her older brother, Brian, and sister, Pamela, after she was orphaned at age 11.

“My siblings were 21 and 19 at the time but they took on the responsibility of the family retail business and educating me,” she said. ‘’I get their sense of drive and purpose from them.’’

When she reflects now on how to support and guide young people as they come into law practice, she says the mentorship role within a law firm has become critical.

“I was fortunate to have had a Managing Partner who believed in my potential and actively invested in me from the time I joined the firm.

Too often law firms make the mistake of viewing the associate pool as ‘billables generators’ while not recognising that the people make the numbers.’’

Her advice is, “Invest in your people and, where possible, implement formal mentorship programmes within the firm…partnership is not an event, it is a process.” 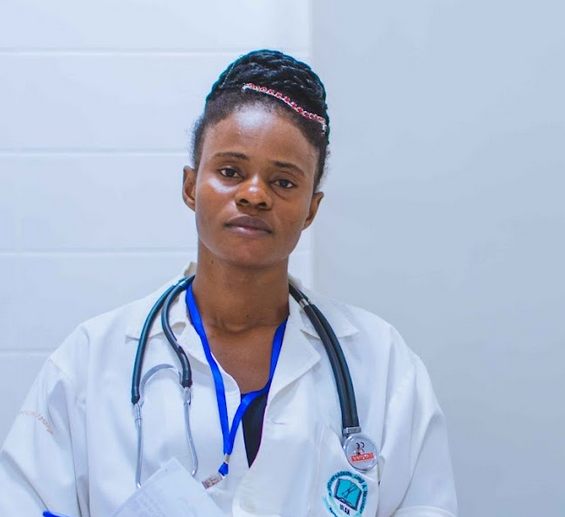 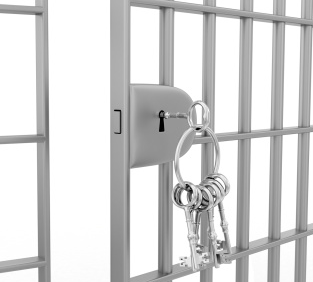