A South African-based advocate who stole “kitchen money” from her colleagues has been barred from practising in a case highlighting that officers of the law must be beyond reproach. Tania Broughton reports. 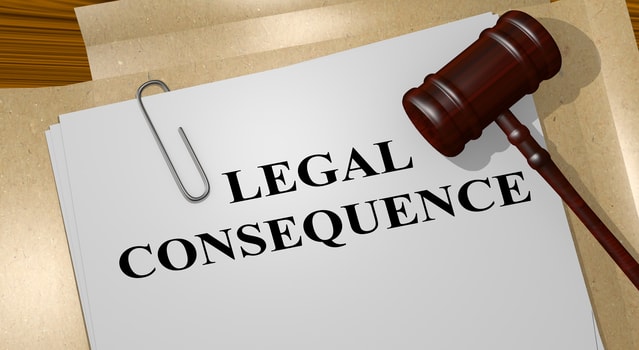 “We would be remiss in letting the respondent loose on the unsuspecting public,” Supreme Court of Appeal Judge Stevan Majiedt said of Pretoria-based advocate Margaret van Zyl.

The judge, with four others, was considering an appeal by the Pretoria Society of Advocates against a ruling by the Gauteng High Court that van Zyl only be suspended from practice for 18 months

This, the society said, was inappropriate because van Zyl had admitted to theft, perjury, forgery and uttering, and had lied to the court.

Evidence - largely uncontested - was that she had along with another advocate administered the “floor fund” for her advocates group which was used to pay joint expenses.

During 2010, they needed to update the communal kitchen and the advocates each contributed R300. It was agreed that she could put the funds into her own credit card and also use the floor fund bank card to make whatever purchases were required.

A year later, van Zyl left the group. She refused to return the “floor fund” bank card and her former colleagues cancelled it.

It then emerged that money was missing - and there were no invoices, receipts or any other proof of funds having been used for a legitimate purpose.

“As of September 2011, a total of R11 000 was either unaccounted for or unexplained,” Judge Majiedt said.

Van Zyl, in opposing the strike off application, offered her “humblest apology” and denied misappropriating funds. She proffered her personal bank statements to show that the money had been deposited in that account. The problem arose because that account had been “frozen”.

But later she admitted she had “manipulated entries” in her bank statements. She then said she had “used the money to assist her mother”.

While the high court found her conduct to be “reprehensible”, it found she had “shown remorse, and had repaid the money”.

“The reference to her having “manipulated” the entries on the credit card statements is a misnomer. This is a stark instance of forgery and uttering, no less,” Judge Majiedt said.

“These are criminal offences.”

The judge said the repayment of the money could not qualify as remorse, because it was only made after she altered her bank statements to conceal the fact that the money had never been paid into her own account, as she had maintained all along.

“There is an important duty as an officer of the court to serve the interests of justice by acting honestly at all times. Her conduct is indicative of a serious character defect rather than a mere moral lapse.

“Her deceit, concealment and dishonesty continued over a long time. It was carefully planned to hoodwink her senior colleagues and the court.”

The judge said van Zyl’s professional integrity had been “completely destroyed” and it was in the public interest that she not be allowed to continue to practice.