Leading African law firm, Bowmans, has added two partners to the firm’s Mauritius office, alongside internal promotions within the firm, and changes to the firm’s leadership team. 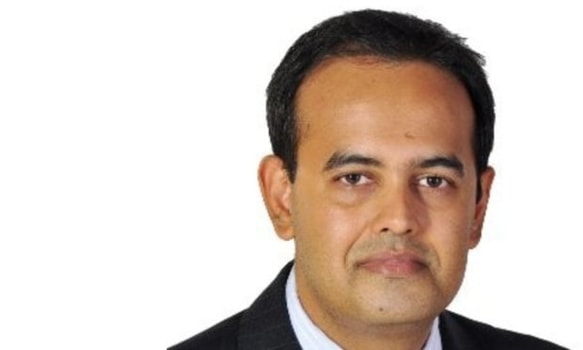 The two partners, Gilles Athaw and Rajiv Gujadhur, are both transactional lawyers; Athaw is known for his banking work, while Gujadhur is a highly respected M&A lawyer. Both are also qualified as barristers in England & Wales.

The firm’s managing partner, Fazil Hossenkhan, welcomed the new arrivals as established practitioners, saying they would help “broaden our local service offering, and consolidate our practice and presence in the market”.

Athaw joins the firm with 18 years’ experience in banking, M&A and private equity transactions, including funding, having been the co-founder of Mauritian-based law firm C&A Law, since 2009, leaving the firm in 2019, to found Shema Corporate Services, a consulting firm.

Athaw said he was excited to take on the new role, adding he was “more ready than ever to make a big difference” in joining the firm, which opened in Mauritius in 2019.

Gujadhur joins Bowmans from PwC Legal (Mauritius), where he was associate director leading the corporate / M&A Practice. Previously, he was with BLC Robert & Associates, a leading local firm, for eight years.

Primarily an M&A lawyer, Gujadhur specialises in corporate mergers, restructuring, financial services set-up and regulatory work, all of which are central to Bowmans’ core business across its network, particularly in Mauritius, as an offshore corporate hub.

The new arrivals double the partner count in the Mauritius office to four, and comes after a 13-partner promotion round at the beginning of March, in which the Johannesburg office took the lion’s share of promotions. Seven of the new partners were women.

The bulk of the promotions were also in the corporate and M&A practice, with three promotions in Johannesburg (Sibonelo Mdluli, Ryan Kitcat, and Ntokozo Nzima) and one, Wathingira Gituro, in Nairobi. Gituro will work alongside fellow new partner, Christina Nduba-Banja, who specialises in commercial law.

Two lawyers, both in Johannesburg, were promoted for their finance practice, Sabelo Goma, and Pitso Kortjaas, with financial services regulatory lawyer, Bright Tibane, also promoted there.

Two partners, Kabwela Chisaka, and Ashleigh Graham, were made up in the litigation practice; there were individual elevations for Cape Town partners, Lana Stockton, in transport, and TMT lawyer, Kate Beretta, while employment lawyer, Lenja Dahms-Jansen was also promoted.

The firm’s chairman, Robert Legh said: “Penuell Maduna has made an immense contribution to Bowmans and is a perfect example of the collegial culture that we strive to build and maintain.”

Legh added that Maduna’s experience would remain with Bowmans, as a senior consultant, while both Davids and Mpanga were “worthy successors” who would bring their complementary strengths to management. 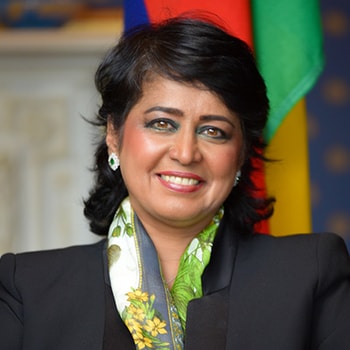