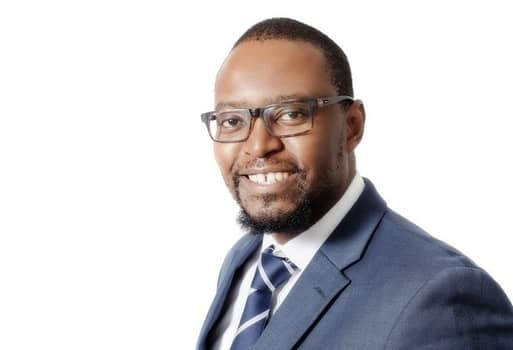 Leuta is a senior South African lawyer who has worked in London and Paris, headed the Africa legal department of a major commercial bank, and consulted to one of the world’s foremost development finance institutions.

“Allen’s project finance, leveraged finance and foreign lending expertise in Sub-Saharan Africa will be of great value to Bowmans in our quest to build the pre-eminent African law firm, supporting our clients and our people, as they seek to unlock opportunities, overcome challenges and realise the hopes that will shape the future of Africa,” said Ezra Davids, chairman and senior partner.

Leuta, whose qualifications include an LLM from Harvard Law School where he was a Fulbright Scholar, started his law career at Bowmans in 2002 and then moved to Allen & Overy LLP where he spent nine years – three of which were in the London and Paris offices of its banking department. Returning to South Africa in 2009, Leuta joined Standard Bank’s Corporate Investment Banking Division, and within five years had been promoted to Head, Legal: Africa at Standard Bank. In 2015, he returned to Allen & Overy, based in South Africa, where he spent five years as Director/Counsel and Practice Head: Projects. For the past six months, Leuta has been consulting to the International Finance Corporation, a World Bank institution with an annual African investment budget of US$5 billion.