Botswana’s Parliament was considering a bill that allowed investigators to bug communication devices and gave state agents immunity from prosecution, but thanks to heavy criticism, the legislation has been amended, reports Alfred Olufemi.

Botswana’s Minister of Defence, Justice and Security, Kagiso Thomas Mmusi, had maintained that it was imperative to have a law that could breach legal and security gaps relating to issues of money laundering and financing of terrorism. This birthed the infusion of some controversial clauses in the Criminal Procedure and Evidence Bill, presented to parliament in January.

As one example, the law sought to give the state powers to intercept communication and force disclosures to state intelligence and law enforcement agencies. In the version of the bill obtained by Africa Legal, there were also no checks and balances, as investigating officers were allowed to assume fake identities.

However, following public outrage from different groups including media practitioners, Botswana’s government decided to revise the controversial bill. In fact, under the revised bill, bugging phones to listen to private conversations now becomes an offence.

A coalition of Southern African journalism organisations, Botswana’s Editors Forum (BEF), the Press Council of Botswana, MISA Botswana, the Campaign for Free Expression (CFE), and the WAN-IFRA Media Freedom Committee had pushed the government to re-think what they described as a draconian law.

“From a Bill that threatened media freedom, Botswana now has one that regulates covert investigations. It is not perfect, but – if implemented properly – can have positive effects,” said the CFE’s Anton Harber.

Spencer Mogapi of BEF believes the law is still skewed towards assaulting personal liberties, but is a step in the right direction. “In our view this is not a perfect Bill, but we are prepared to live with it as part of a trade-off that citizens make in a democratic society to help the state fight modern-day crimes like financial terrorism and money laundering,” he said.

Meanwhile, the Southern African Editors’ Forum (SAEF) urged the United Nations Human and People’s Rights Commission and the African Union to sanction Botswana for a proposed law that it fears could curtail basic freedoms in the country. SAEF chairperson, Willie Mponda, stated the proposed bill would have “serious ramifications” for Botswana and the rest of southern Africa. He then called on the UN Special Rapporteur on Freedom of Expression and Access to Information and the AU to intervene and force Botswana to withdraw the bill.

“Botswana’s parliament should scrap the controlled investigation bill, which threatens journalists’ ability to communicate privately with sources,” said Angela Quintal, the Africa program coordinator for the Committee to Protect Journalists (CPJ). Quintal advised authorities to implement laws that protect journalists’ privacy and safety, not expose them to surveillance without oversight.

According to Reporters without Borders, in 2020 Botswana was ranked 39th out of 180 countries in its World Press Freedom Index (WPFI). 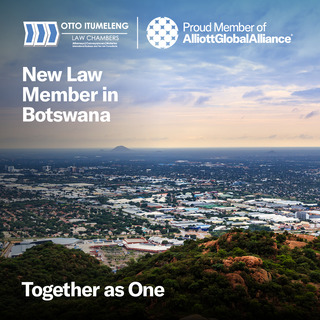 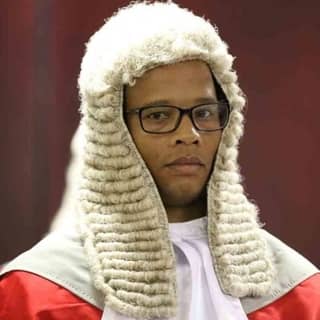 It Baffles the Mind Read more