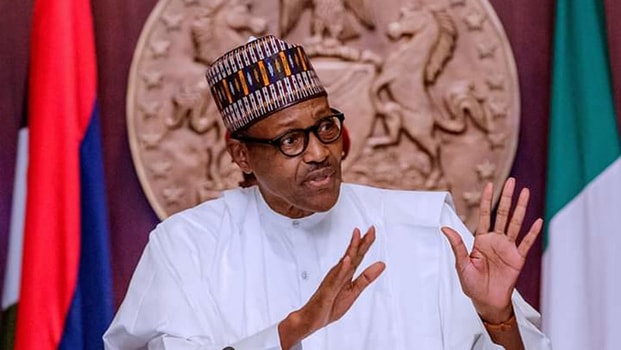 “After many years of diplomacy and aggressive regulatory oversight, which yielded few results, we decided to close our land borders for a limited time to assess the impact of this measure. Within a few short weeks, we are already seeing a decline in the volumes of counterfeit smuggled goods in some of our major markets across the country.”

These are the words of Nigeria’s President Muhammadu Buhari to a delegation from the Nigerian Association of Chamber of Commerce, Industry, Mines and Agriculture (NACCIMA) in September, to discuss the partial closure of the country’s land borders.

Earlier in August, Nigeria had partially closed its borders to neighbouring countries, specifically the Republic of Benin, in a deliberate bid to stunt rice smuggling and other nefarious activities through various entry points, which have continued to threaten security and undermine local production and agricultural policies in the country.

In a statement this month, the Comptroller-General of the Nigerian Customs Service (NCS), Hameed Ali, stated that “all goods, for now, are banned from being exported or imported through our land borders and this is to ensure that we have total control of what comes in”.

He further stated that the re-opening of the borders would be dependent on the action of neighbouring states, and an accord between these states and Nigeria on goods that should be imported and exported.

This type of closure is not new in Africa. Kenya, Rwanda, and Sudan have done the same in recent times.

Why then does Nigeria’s border closure seem to be causing so much “fuss”?

According to President Buhari, the border closure validates Nigeria’s action in insisting that the African Continental Free Trade Agreement (AfCFTA), which the country signed in July 2019, promotes not only free trade but legal trade of quality made-in-Africa goods and services.

The Nigerian government is clearly keen on protecting its farming industry from cheap “knock-offs” from its neighbours.

In light of this, are there foreseeable implications on Africa’s economic integration?

Would domestic food production be able to sufficiently match the increasing domestic demands? Would there be more situations like the current one where a 50kg bag of rice has doubled in price, and other food products like tomatoes, poultry, and sugar have become more expensive in the local markets?

Is Nigeria’s protectionist stance defying the bedrock of free trade?

These early tensions between Nigeria and its neighbours show some of the issues which must be addressed before free trade within Africa can is the norm.

The intention of the Nigerian government is noble. However, the ripple effects are making ordinary people question this decision. Non-African countries might also begin to reduce their commitments towards Africa’s economic integration.

Nigeria’s position on smuggling and illicit activities through its borders is clear. The hope is that this message has been sufficiently passed to its neighbours, and an understanding can be reached, in earnest.