New regulations in the British Virgin Islands are transforming the offshore centre into an international fintech hub—and African companies could benefit. 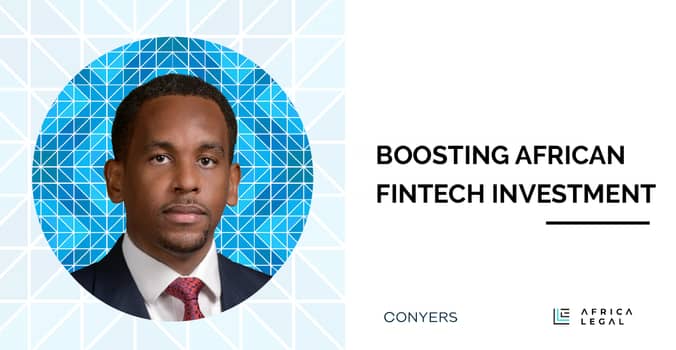 The global fintech industry is growing rapidly. Revenues from fintech businesses are expected to hit €188 billion by 2024—an almost 75% increase compared to 2019 levels, according to Deloitte.

Against that backdrop, international financial centres are eager to attract fintech companies to their jurisdictions. The British Virgin Islands (BVI) is no different. Last August, the BVI introduced its Financial Services (Regulatory Sandbox) Regulations to supplement the territory’s recently updated Financing and Money Services Act, put in place to establish the BVI as an international hub for fintech businesses.

“The sandbox was designed essentially to support and facilitate innovation in the financial technology sector and allow businesses to trial new products and services for a limited period under the supervision of the BVI Financial Services Commission—the FSC—but without the need to apply for a licence to conduct financial services business in the BVI,” says Nicholas Kuria, a counsel at international law firm, Conyers. “That is a key pillar of what the BVI is doing to try and spur growth in fintech, bringing us up to par with places like the UK and countries in Europe and Asia that already have regulatory sandboxes.”

Kuria says the BVI sandbox testing period is 18 months, which is generally longer than in other jurisdictions. After that businesses can extend for six months, cease operations or apply for a full licence. For that reason, Kuria says the main reason companies would apply to use its sandbox is because they plan to incorporate in the BVI.

“It’s a question about which jurisdiction provides the best or most favourable platform for international business generally,” says Kuria. “For the BVI, that comes down to its benefits like tax neutrality, political and economic stability, a robust and independent judicial system, the ease and cost-effectiveness of incorporating new companies and its high standards of compliance.”

Conyers is building on the strength of its corporate and finance practice to extend its offering into the fintech sector. Kuria says it is too early to say, however, what areas of fintech the BVI and Conyers are likely to specialise in.

“At the moment we have quite an open-minded approach because one of the beauties of the sandbox is that it’s a mutual learning process for the participants and the regulator, so as the sandbox develops and more products and services come to the fore, we will then see trends emerging,” says Kuria. “It’s such a fluid space, things change from one day to the next, so it’s more important for us to be responsive to whatever is coming in and being able to advise appropriately.”

Kuria sees an opportunity for Conyers and the BVI more generally to support the development of the fintech industry in Africa, pointing to a recent spate of cross-border deals on the continent. Those have included US fintech Stripe, which last year acquired Nigeria’s Paystack for $200 million, and UAE-based digital payments business Network International Holdings, which purchased Kenya’s DPO Group for $288 million.

Both of those deals highlight the potential for global fintech companies seeking to invest in African businesses—something the BVI can help facilitate through investment vehicles that global investors are familiar with.

“The role we see for ourselves is essentially being that conduit between global investors and startup business in Africa, using a tried and tested platform,” says Kuria. “In the short term you will probably see more acquisitions because businesses are hunting for growth—and growth rates in Africa will concentrate eyeballs. But ultimately we will see African businesses scale up and look outward and potentially make acquisitions themselves in other regions.” 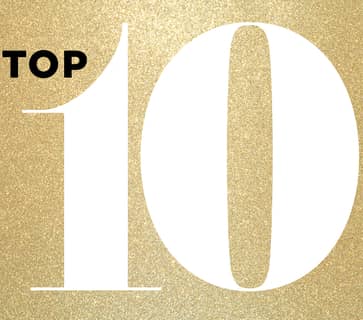