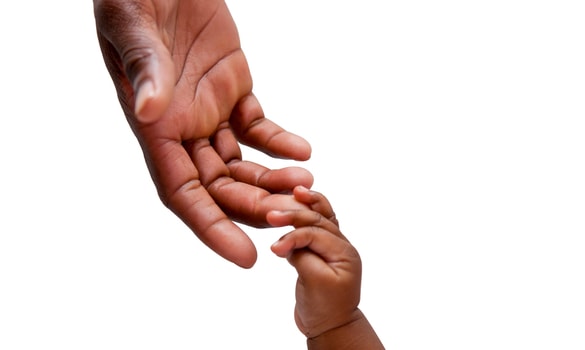 The department has published its proposed new regulations which detail that foreign children will be issued with a mere “confirmation of birth” - and not an actual certificate.

This has been condemned by local child rights movements, including the Centre for Child Law, Lawyers for Human Rights, the Scalabrini Centre of Cape Town and the University of Cape Town’s Refugee Law Clinic.

In a joint statement, they said every child has a right to a birth certificate.

“In terms of international law, it is the responsibility of the country of birth to issue a birth certificate regardless of whether citizenship is also granted or not.

“This violates the child’s right to a name and a nationality in terms of section 28 of the South African Constitution and various international law instruments.

“And it amounts to unfair discrimination on a prohibited ground (ethnic origin and birth) listed in the equality clause (Sec 9) of the Constitution.”

The organisations said the draft regulation requires children to present their “confirmation of birth” to their embassy in order to obtain a birth certificate from their country of nationality.

“This is particularly harmful to refugee and asylum seeker children, because they cannot approach their embassies, which would jeopardise their protection in South Africa.

“It will also affect orphaned and abandoned children who cannot prove their nationalities because their parents are absent and stateless children who do not have a country of nationality.”

South Africa has recently been criticised by the UN Committee on the Rights of the Child (UNCRC), the African Committee of Experts on the Rights and Welfare of the Child and the UN Human Rights Council for its stance and violations of international law on a child’s right to birth registration and a legal identity.

The rights groups say that the UNCRC has recommended that South Africa “review and amend all legislation and regulations relevant to birth registration and nationality to ensure their full conformity with the Convention, including through the removal of requirements that may have punitive or discriminatory impacts on certain groups of children.”

“But instead of implementing this recommendation, the department is lowering the standard by removing birth registration for foreign children entirely.

“Without a birth certificate children face immense barriers to basic services and human rights such as education, health and social services. The birth certificate also allows stateless children to apply for the safeguards which give them citizenship where they have no other citizenship.”

“We urge the Department of Home Affairs not to pursue this amendment.”

The deadline for comments is tomorrow (Friday 16th November 2018) and can be submitted to Tsietsi Sebelemetja (Tsietsi.sebelemetja@dha.gov.za) and Moses Malakate (moses.malakate@dha.gov.za).