Equiano, Google’s subsea internet cable in Africa, made its first landing in Togo in March, and Asafo & Co. had a hand in the project’s success. The firm advised CSquared in its joint venture with the government of Togo to act as landing party for the Togo branch of the fibre optic submarine cable system. 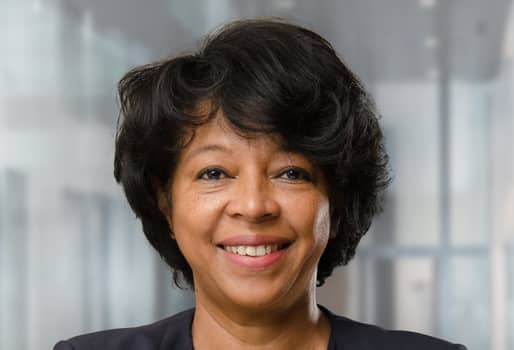 This is Google’s 14th investment in internet subsea cables, but the first dedicated to internet access in Africa. Equiano is expected to eventually run from Portugal to South Africa. The new subsea cable branch will bring additional connectivity to Togo and help diversify the nation’s digital infrastructure.

CSquared and Société d’Infrastructures Numériques (SIN), a Togolese state-owned telecommunications asset company, formed the CSquared Woezon joint venture which will manage the cable’s landing station in Togo. The JV will have the capacity to lease fibre optics networks that connect Togo to other west African countries such as Ghana, Burkina Faso and Benin. In addition, it will extend internet services from the subsea cable to other parts of Togo, where only a third of the population is covered by mobile broadband.

When asked about the project, Ravisy commented that the stakes for success on this deal were high not only because of the potential the subsea cable has to transform Africa’s digital economy, but also because they were dealing with several areas of law, from M&A to public law, telecom regulation and even real estate law.

“The complexity of the deal mainly came from the number of parties involved and getting the terms of the PPP arrangements right, so that both the private and public stakeholders were equally satisfied. In that respect, Asafo & Co. was in the right place as an international firm with extensive knowledge of dealing with sovereign entities,” she explained.

Asafo was well suited to dealing with this project because their team has several years of experience advising on major infrastructure projects throughout Africa, including the acquisition of majority stakes in African projects and structuring the key documents involved under PPP-type arrangements. “We also are one of the rare international law firms with such depth of knowledge of the local environment and OHADA law, in particular,” Ravisy commented. “Our role in the project was also enhanced by Pascal Agboyibor who oversaw the entire deal. Pascal is Togolese and has a deep understanding of the key players and regulatory aspects involved.”

The landing of the Equiano submarine cable in Togo is a major development in expanding Google’s internet penetration in Sub-Saharan Africa and increasing the continent’s connectivity capacity. “Regionally, the Equiano landing will significantly boost Togo’s digital economy,” Ravisy said. 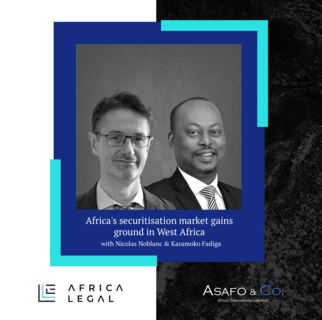 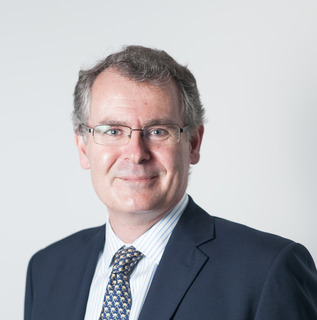 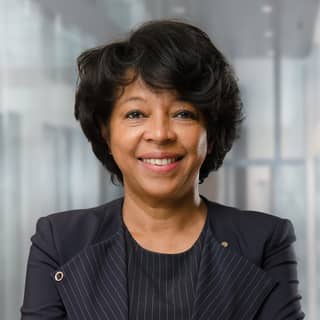