An Erosion of Etiquette

Two South African lawyers are in hot water after accusing, in court papers, a senior judge of being “on a joy-ride and on an ego trip”. Tania Broughton reports. 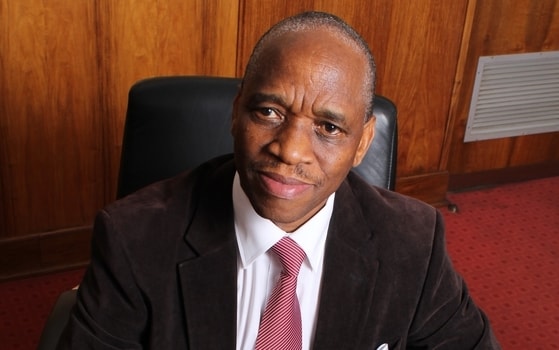 Now Mpumalanga Judge President Frans Legodi has reported the pair to the Legal Practice Council, noting a trend of “the slow erosion of established etiquettes in the legal profession”.

Last year, Judge Frans Legodi ordered attorney Lufano Ramurumo to pay costs, on a punitive scale, in a Road Accident Fund matter, stalled because she had not briefed an advocate to appear on behalf of the client.

Aggrieved, Ramuroma hired an Advocate Zwane to argue on her behalf in an application for leave to appeal against this order.

In the written grounds of appeal, Ramurumo said the judge had “grossly erred and misdirected himself” and the order was “absurd and irrational” because she was only appointed as a correspondent attorney and the instructing attorney had not given her instructions to brief counsel on that day.

And then, under the heading “conclusion”, she said, the judge was on a “mere joy-ride, on an ego-trip”. And she said, “he must personally pay the costs of this application and the costs of appeal”.

It was a bad day in court for Advocate Zwane who, during argument, was eventually forced to concede that he had not familiarised himself with the true facts of the matter: that Ramuromo was not simply a “post box” for the instructing attorney and had been instructed to brief counsel on that day, but had not.

With regards to the “conclusion”, he became confused as to whether or not he had been party to it, initially denying it but later becoming “evasive and incoherent” on the issue.

In his written judgment, refusing to grant leave to appeal, the Judge President said it had become fashionable for legal practitioners to “take off their velvet gloves and unashamedly attack judicial officers or the judiciary as a whole when they are not happy with the judgments or when they are called to order by courts for their unprofessional conduct”.

“They had plenty of time to reflect on the appropriateness of this. If they thought they will intimidate this court, they were clearly mistaken,” he said.

He said the conduct of Zwane, in conceding that he had not read the court documents and that “I was not briefed, I was just told about the court order. I was not given the whole file” - left much to be desired.

He ordered that their conduct be referred to the Legal Practice Council to determine if their lack of civility and respect contravened any provisions of the code of conduct.