More than 80 remarkable African women (and three men!) have been honoured with WOZA awards, the only women’s-only law award scheme on the continent, reports Tony Carnie. 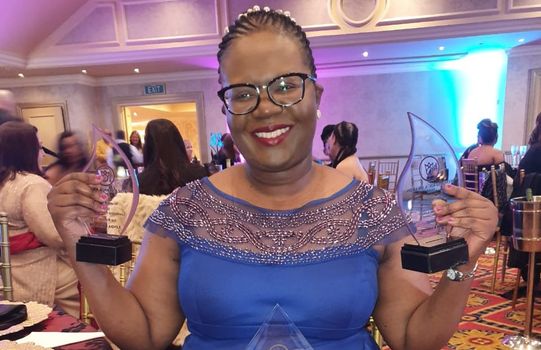 The WOZA award scheme, which takes its name from the Zulu word meaning “come” or “come aboard”, was initiated in 2019 to celebrate the success of women in the legal profession and to close the gender gap. This year, at a ceremony in Johannesburg, 84 awards were presented to recipients from across the continent during the third WOZA awards ceremony.

Known originally as the Women in Law South Africa awards, the 2022 edition was expanded across Africa and attracted over 170 nominations from South Africa, Nigeria, Namibia, Zambia and Tanzania in 33 categories.

Of the 84 awards presented, just over 60 went to South Africans – along with ten for Zambia, eight for Tanzania and one each for Nigeria and Ghana.

The Pinnacle Award, for an “iconic achievement embracing thought, innovation, leadership and empowerment of other women” was presented to South African advocate Soraya Hassim SC, with runners up awards to Linda Kasonde of Zambia and Geline Fuko of Tanzania.

Kasonde, a prominent Lusaka lawyer, civil rights activist and founding director of Zambia’s Chapter One Foundation, was also overall winner of the “human rights, social justice and pro bono” category, and first runner up in the “leadership and mentorship” category.

Ghanaian-born barrister, Dr Jarpa Dawuni (Associate Professor of Political Science at Howard University in Washington D.C. and founder of the Institute for African Women in Law) won both the Global Transformation Leadership award and the Thought, Leadership, Innovation and Academia award.

“It’s very important that women get empowered in all branches of the law. There should be no branches of law that are exclusively for men,” he said.

The special category “Male Champions for Change” award went to Francois Terblanche of KHL’s Commercial Practice Group in Johannesburg, with Stanley Nyamanhindi and Philip Dlamini as runners up.

“Women make up more than 50% of law graduates in South Africa but only comprise 40% of total legal practitioners – attorneys and advocates combined. These awards are the first and only stand-alone platform in Africa to recognise and celebrate the dedication, achievements and contributions made by women in the legal profession, for women, by women,” she said.

A panel of 12 women judges from Botswana, Tanzania, Zambia and South Africa had the tough task of delivering the top three in each category. 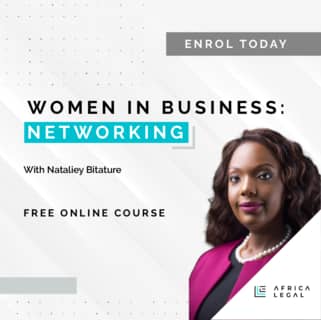