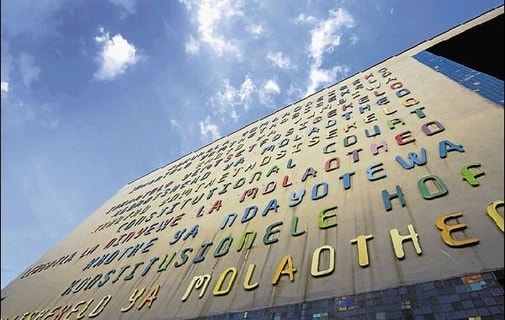 Leading members of the judiciary across Africa have gathered in Cape Town, South Africa to discuss the importance of judicial independence and conditions of service.

The conference, which started today, has attracted judges and other legal minds from 23 African countries and brings together the Africa regional bloc of the International Association of Judges (IAJ).

The theme is: ‘Safeguarding the independence and conditions of service of judicial officers’.

It has been organised by the Judicial Officers Association of South Africa (JOASA) and Democratic Governance and Rights Unit (DGRU) of the University of Cape Town.

The president of JOASA, senior South African magistrate Daniel Thulare, said: “The conference is crucial in that it will submit a conference report about the state of affairs in Africa to the IAJ at its world meeting in September in Kazakhstan. These reports, from Africa and the other continental blocs, will then be used as the basis for lobbying and research.”

Writing on her blog, respected legal writer Carmel Rickard said an issue already raised is that of security of judicial officers.

Western Cape Judge President John Hlophe, in his address, said there was huge concern about inadequate or complete lack of security in courts and at judge’s homes.

He named magistrates who had been killed, wounded and threatened in the line of duty.