A South African senior state advocate based in Pietermaritzburg, in the province of KwaZulu-Natal, has died in a freak accident while prosecuting a case, Tania Broughton reports. 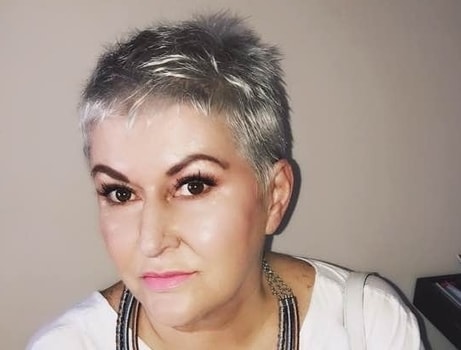 News agencies in South Africa are reporting that the Independent Police Investigative Directorate (IPID) is investigating the alleged accidental shooting of senior state advocate Addelaid Ferreira-Watt, after it was revealed that it was a police officer who allegedly shot her.

"IPID has been alerted of the unfortunate incident involving the alleged accidental shooting of the state senior public prosecutor in uMzimkhulu [Regional] Court on Monday by a police officer. IPID is investigating the matter and further updates will be provided when available," IPID spokesperson Sontaga Seisa said on Wednesday, it was reported by News24.

The Witness newspaper reported that the firearm was evidence in the case of five men accused of attacking and robbing a couple on an Ixopo farm in 2014.

The firearm had reportedly been stolen in the robbery and was later recovered and returned to the couple.

The couple, Cheryl Biggs and her husband Dave, confirmed to the newspaper that police had not kept the firearm as an exhibit pending the trial, because they needed it for protection. Instead, police collected the firearm from them on Monday.

Biggs told the paper she had told the police that she did not know if it was loaded or not.

Tributes have continued to pour in for the popular prosecutor.

The matter is still under investigation and a charge of culpable homicide is being investigated.

According to media reports, Advocate Adelaide Watt, who has worked for the prosecution service for many years, was killed by a firearm yesterday (November 18) which was an exhibit in the case, and which she had on the desk in front of her.

The firearm had apparently been stolen by the accused in the trial.

National Prosecuting Authority spokesperson Bulelwa Makeke said: “The loaded exhibit fell and hit her in the knee and a shot went off. She had a medical condition whereby her blood did not clot, so she bled to death.”

A senior police officer told Africa Legal that if the firearm was being presented in court it should have already been for ballistic testing and been made safe.

More information would be released when it became available.

Posting on Facebook, one friend said: “I am totally shocked, words can't express how devastated I am.”

An investigation is underway into the incident.