The adoption of African children by families in the West has always nettled Africans. The issue was examined by the recent Hague Conference meeting in Cape Town. Tania Broughton reports. 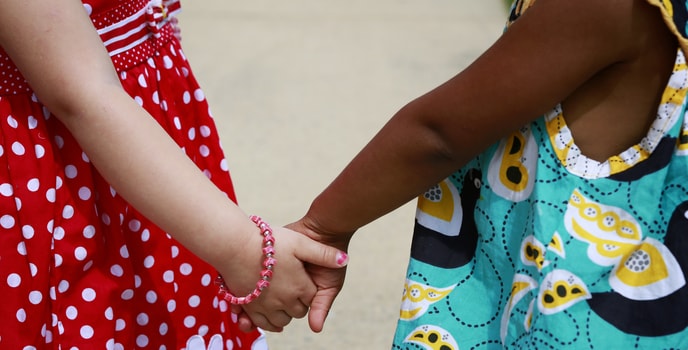 Delegates from several countries shared their views on how the Hague Conference  conventions (HCCH) were working for them - and the thorny issue of “inter-country adoptions” was raised.

HCCH’s Laura Martinez-Mora said the children’s conventions supported the view that placing parentless children with extended family or within their community was always first prize.

Dr Tebogo Mabe, South Africa’s head of adoptions and social services, said about 10 percent of adoptions were inter-country and this needed to be addressed.

Newly appointed Central Authority of Ghana Mantey Akos Keyibue, said her country had come a long way since becoming a signatory to the adoptions treaty.

“Prior to that, a lot of illegal adoptions were taking place. We would hear of people selling children. There was existing legislation but anyone could get a form and apply. Things have tightened up,” she said.

Zambia’s Central Authority Maximilian Bwalya said the country had more than one million children who were categorised as “orphans or vulnerable”.

Signing the abduction and adoption conventions had been part of reform of Zambia’s child care system and a move away from institutionalised care.

“In 2016 we adopted a road map to domesticate the Hague Convention. Our biggest challenge is the lack of an information management system which will determine where the child has come from and if he or she is suitable for adoption.”

Another hurdle, he said, was a lack of willingness by local people to adopt.

“We have so many children who are candidates for adoption but so few options within the country. We are sensitising our people but inter-country adoption is still the answer in some cases.”

To read more from the recent Hague Conference click here