Terry Harrison is currently the only independent eDiscovery consultant in Africa. He talks to Craig Sisterson about working in the electronic world and how eDiscovery helps lawyers, clients, and society. 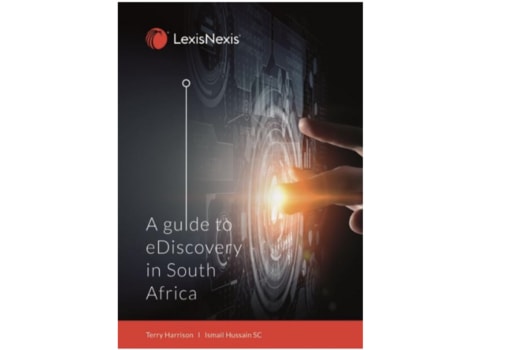 “South Africa is one of the last common law jurisdictions in the world that does not have eDiscovery in its rules,” says Harrison, a pioneer of eDiscovery in the United Kingdom who has lived in Cape Town since 2014.

“It’s a bit like having rules on how to drive oxen and a cart on the road, when we’ve now all got motor cars. Because the truth is, it’s not the principles of discovery that have changed, it’s the way people do business.”

Harrison has been advocating for eDiscovery in southern Africa for several years, advising firms and prompting the Department of Justice to establish a Task Force to examine the issue.

While some African firms use eDiscovery technology, it’s inconsistent. Looking to make the case for wider use in South Africa and wider Africa led to Harrison writing the continent’s first text on the subject, A guide to eDiscovery in South Africa (LexisNexis, 2021).

Knowing the support of tech-savvy members of the judiciary helped jurisdictions ranging from the United States to New Zealand fully embrace eDiscovery and bring it into their rules, Harrison met with Ismail Hussain SC, a former judge of the High Court.

“We got on like the proverbial house on fire, talked for hours, and he said, ‘of course I’ll support you and do anything I can to help with eDiscovery’, then ‘we need to write a book’.”

A guide to eDiscovery in South Africa addresses the technology and processes, why it’s needed, the effect on dispute resolution, and the risks of ignoring technological change. Data protection, privacy, and cross-border litigation are also covered.

Renowned South African jurist, Judge Jody Kollapen, wrote the foreword and delivered a keynote address at the book’s launch on March 30 underlining the importance of eDiscovery beyond its use as a technological tool.

“There is hardly an issue that is determined in our society without some input from the courts, judges and lawyers,” said Judge Kollapen, before noting eDiscovery gave hope for greater productivity and wider access to justice.

Using eDiscovery tools and incorporating it into the rules would level the playing field, lower litigation costs, be welcomed by businesses, improve access to justice, and allow lawyers to focus on providing greater value, says Harrison.

To illustrate, Harrison notes how nowadays, “even a fairly small case, nothing huge, could easily have half a million electronic documents” given the proliferation of emails and other electronic documents created by modern business and their staff every day.

Dealing with the volume alone could be a Sisyphean Task, but that’s only one of many risks.

The old method of printing out emails for discovery creates many problems, says Harrison, from attachments to blind copies to deleted emails. “That’s the legal issue about eDiscovery – the big fear, danger, and risk is documents are getting missed. We can prove that.”

Using several features, eDiscovery technology sifts that mountain range of e-documents to find what lawyers need. “Using eDiscovery, you might end up only needing to review 50,000 documents, which still sounds like a lot, but not compared to half a million,” says Harrison, noting the technology is also useful for due diligence.

Lawyers globally must change their ways to deal with modern business practices, says Harrison. He recalls speaking at a webinar on eDiscovery where he and Hussein were asked to sum up in as few words as possible what they wanted to convey to lawyers.

“I said, ‘Don’t wait for the rules to change, eDiscovery is here right now’,” says Harrison. “Then they came to him and said, ‘What do you say Ismail?’ And, he said, ‘Adapt, or die!’” 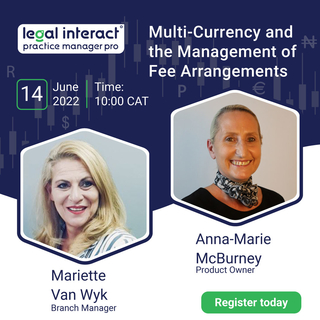 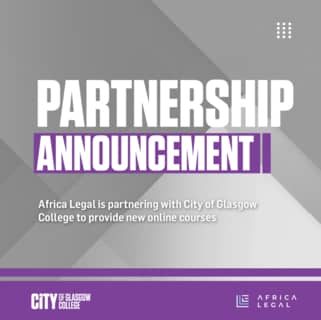 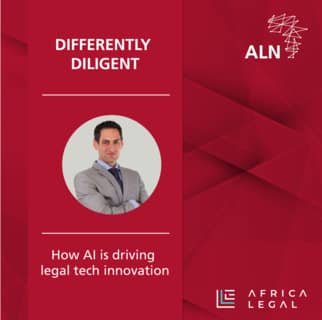