Judges are supposed to be incorruptible and impartial, but the opposite has been evident in Mozambique where judges have been engaging in corrupt acts, writes Alfred Olufemi. 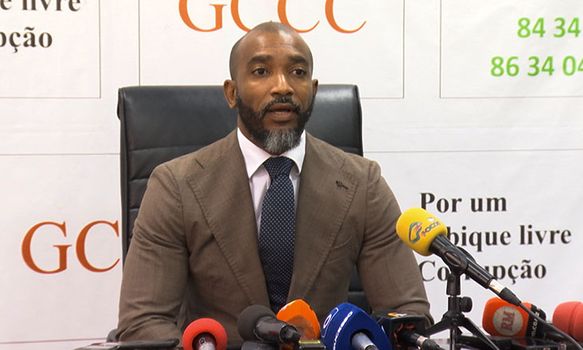 A former judge, Acacio Mitilage, and two other judges in Mozambique have been charged with corruption after being sacked by the Higher Council of the Judiciary Magistracy (CSMJ), the apex regulatory body for the courts.

In recent months the CSMJ has stripped some judges of their judgeship on account of their corrupt behaviour. One of them is Mitilage who used to work in the Matutuine district court. He was thrown out of Mozambique’s judicial magistracy in January following accusations of theft. He reportedly stole over 3.7 million meticais (US$58 000) from the court’s account. The CSMJ also reported Mitilage’s case to the Public Prosecutor's Office for criminal proceedings to follow.

Another corruption case involved Rui Dauane of the Maputo City Court who was fired by the CSMJ and forced into retirement. Dauane was accused of a lack of seriousness and honesty and of violating ethics in the handling of some cases, including that of Edith Cylindo who was accused of participating in kidnappings in 2017.

Dauane set Cylindo free after allegedly ignoring evidence against her. She was subsequently rearrested and sentenced to 22 years imprisonment for her involvement in a 2016 assassination.

According to Risk and Compliance Portal, a free resource produced by GAN Integrity, which helps companies manage regulatory and legal compliance, companies looking to operate in Mozambique face a very high risk of corruption in most sectors, including the judiciary.

"The judiciary is generally considered corrupt and is subject to political influence, impeding the effective enforcement of the law. Gifts and facilitation payments are common when dealing with officials," the portal states.

The secretary of the Mozambican Bar Association, Costa Amanze, confirmed that the three judges are being charged for corruption, and agrees that corruption has eaten deep into the country’s judiciary.

"It's not the first case, because a few years ago some of the judges were fired from their positions in matters all related to corruption and all related to misconduct of position. It is something that is now becoming frequent. Civil organisations are becoming more violent against corruption,” he told Africa Legal.

He added that the relevant bodies are currently investigating more cases of lawyers, judges and prosecutors accused of misconduct. He also emphasised that the CSMJ is intolerant of acts of corruption and is working assiduously to curb them.

“The judges’ council and the government are putting in a lot of effort to make the judiciary free of corruption,” he said, so when there is evidence from members of society or complaints from an association like the bar association, these are taken seriously, cases are put together and, in these three cases, action was taken against the corrupt judges.

Amanze encouraged the public to keep reporting corrupt judicial officers so the proper authorities can follow the leads and fight the scourge. 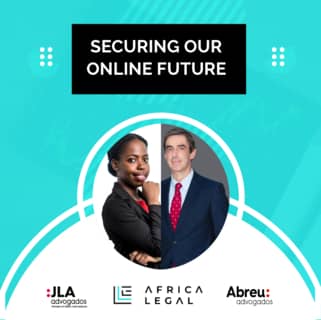 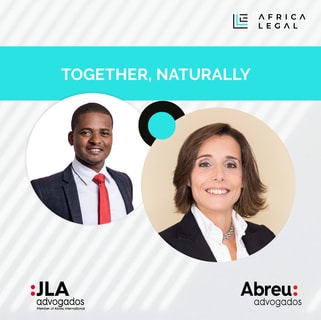 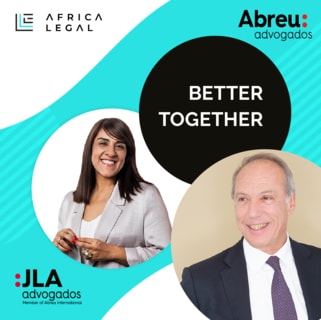