A Sense of Mission

For those who have never heard the name Darrell Bennett, get on to Google! He is an outspoken ball of fire determined to make meaningful change in his native US but he is also a mentor and leader encouraging people of colour to recognize the injustices of social and political systems that have hamstrung them for centuries.

When Africa Legal spoke to Darrell on Zoom he was on the move in New York City, apologizing for the hustle and abrasive shouts of New Yorkers as he dashed across streets and dodged taxis. He eventually slowed down and stopped, with the New York Times building as a backdrop, to share a glimpse of his incredible story.

Darrell was born in Baltimore in Maryland and raised by his mother but, “My father wasn’t in my life, something which is a common story in black communities in the US”.

Nevertheless, he says, he had “a great childhood” underpinned by a deep spirituality and the church. Christianity is the rock in Darrell’s life – a life which has not been plain sailing.

His autobiographical account of crossing the line from attorney to felon is detailed in his book Come Back Swinging. Darrell spent 40 months incarcerated in the US federal system and in that time saw things that “as an attorney I would not have believed”.

He emerged from jail with a sense of mission to add his voice to the cry for systemic change in the country he loves but which is so brutal especially to black men.

“What has been going on is a human rights issue – the mass incarceration of a single group of people. People would be surprised if they fully knew the way the legal penal system in this country works – especially the over-charging and over-sentencing of certain populations.”

What is very close to Darrell’s heart is mentorship – or the offering of time and emotional energy by someone who knows and can share the blueprint for success.

“And that is what is lacking in communities of colour – it’s guidance, it is mentorship.”

This is especially the case for boys and young men who struggle through “the maze of masculinity” without knowing which road to travel but still trying to find out who they are and how they should behave.

“Kids shouldn’t be showing other kids how to be adults but that is what is happening.”

Darrell has never visited Africa but his mum, Wanda Clarke, has done missionary work as a nurse in South Africa and Ethiopia. He hopes though to visit Nigeria and South Africa in the not too distant future.

“I have heard that the Nigerian culture of Christian revivals is something to see and I would like to experience that.”

Darrell is running two webinars in the second half of this year and bookings are open for both.

The first, Entrepreneurship for Legal Professionals, is every Wednesday evening for 90 minutes between September 2 and October 14. More information can be found here.

“The way I see entrepreneurship is that it is about knowing your gifts and then investing them,” he says.

The second, Effective Communications Skills for Legal Professionals, will run every Wednesday from October 21 to December 2. More information can be found here.

“This will bring my understanding of what communication really is. It’s not just about putting words together but having a core message.”

A short interview with Darrell over Zoom was enough to power the rest of the day. To enjoy Darrell’s incredible ability to energise, engage and motivate, sign up now for his Law@work webinars. 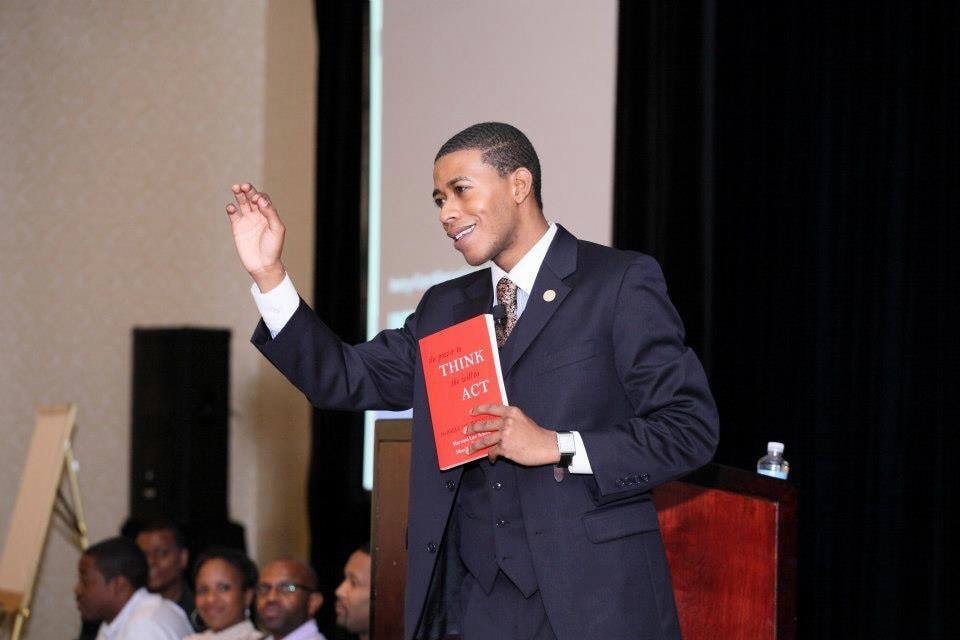 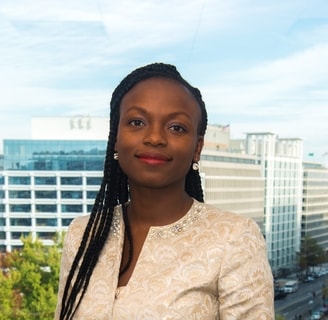