A qualification you won’t regret

Internationalising your practice by qualifying in multiple jurisdictions will be a focal point at the upcoming conference hosted by the UK Ministry of Justice and GREAT Legal Services in partnership with Africa Legal. In this podcast Michael Strain chats to Tom Pearson on why being dual qualified matters.

Michael Strain, partner and Head of Corporate/M&A at Clyde & Co in East Africa took a rather unusual route to becoming dual qualified. He had already been practising corporate law in London when he got the opportunity to build the firm’s regional office in Tanzania some ten years ago. He progressed his Tanzanian admission as soon as he could, including an oral examination before law school professors and senior members of the judiciary.

The outcome was Strain holding qualifications from both England and Tanzania.

He told Tom that he felt privileged to have been able to qualify in Tanzania, and that being versed in both jurisdictions set him apart from many other Africa-focused M&A lawyers. “Having an additional qualification, and in particular a qualification from England and Wales, is super helpful, not just in terms of the work that you can physically do, but also in terms of the optics that it shows to clients. It shows that you are indeed international.”

Being dual qualified, Strain says, means being able to seamlessly assist clients based on familiarity with the legislation in a particular country, instead of going back and forth from the negotiating table to find answers.

He found this to be especially useful when representing clients in mergers and acquisitions (M&A), his area of expertise, where deals are often governed by English law but have many important local nuances.

In the podcast Strain elaborates on the benefits of having multiple qualifications and ends the conversation with this advice for young African M&A lawyers with a qualification in their home jurisdictions, and who are considering the England and Wales qualification: “Just do it. It's an investment that will certainly pay off.”

Click here to listen to the podcast on Soundcloud, Apple Podcasts or Spotify. 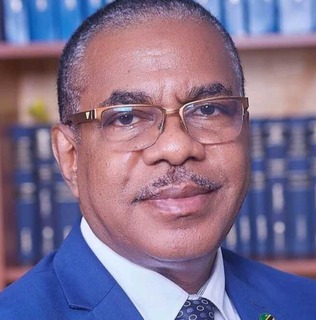 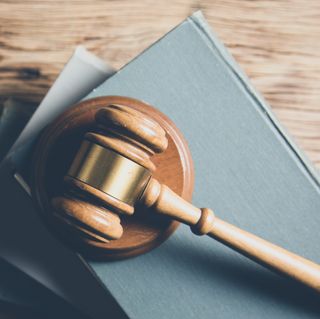