A Place to Turn To

Kituo Cha Sheria champions access to justice for the marginalised and poor in Kenya. The award winning NGO has impacted thousands of lives since it was established 43 years ago, writes Judy Waguma. 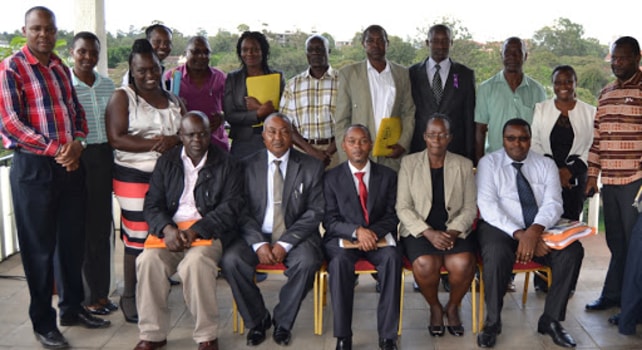 In 1973, at the Nairobi University School of Law, a group of students came together and formed Kituo Cha Sheria (Centre for Law), an organisation that to this day offers free legal aid to Kenya’s poor.

Among those students was the late advocate and academic, Dr David Gachuki, and the former Kenya Chief Justice Willy Mutunga.

Now, with 16 justice centres in Kenya staffed by more than 14,000 paralegals in community justice centres plus another 3000 in prisons, Kituo has become a household name. This is also where people can access justice through the M-Haki mobile platform that now provides legal advice for people across the country.

Its work is recognised locally and internationally. In 2010 and 2012 it won the Civil Society of the Year Award (CSOYA) and in 2013 the Law Society of Kenya Justice Cup (Runner Up). And, in 2014, UNDP’s AMKENI programme rewarded Kituo for being the best performing organisation in promoting access to justice. In the same year it won the BBC Radio Documentary Award for its paralegal work in Shimo La Tewa Prison.

“The main reason Kituo opened its doors - and the reason for its its success over the years - has been ensuring that poor people can access justice which is often expensive and a preserve of the rich,” says Zedekia Adeka, advocate and programme officer at Kituo Cha Sheria in Mombasa.

With a population of more than 45 million in Kenyan, half of whom live below the poverty line, Kituo has its work cut out. It pushes the government to implement policies. For instance, Kenyan prisoners can now vote for presidential positions.

Although it is yet to be operational, Kenya also has a Legal Aid Act of 2016. Kituo has created a network of Civil Society Organisations for advocacy and public interest litigation cases.

While Kituo has advanced over the years, the organisation constantly battles dwindling donor support.

“This work is not small, the people who want justice and don’t have resources are so many. It needs planning and institutional support,” Adeka says.

Yunia Atieno, an advocate with Kituo’s Forced Migration Programme, adds, “We do a lot of capacity building for stakeholders, such as the police, since they are often the first responders to help these people, especially refugees, so we try to empower them.”

Adeka encourages young lawyers to join him in serving the indigent who are the biggest beneficiaries of Kituo’s work. “It is about looking at policies and seeking ways to improve them. If you have a voice in this field then it is not just about getting a salary but ensuring that the things you complain about in court are corrected in government structures.”

Comfortable in My Skin Read more 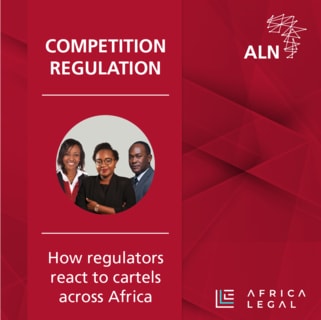 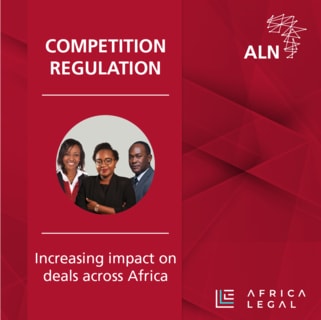