A list, comprising 67 names of professional arbitrators of African descent, has been published in a special project to promote diversity in global dispute resolution. 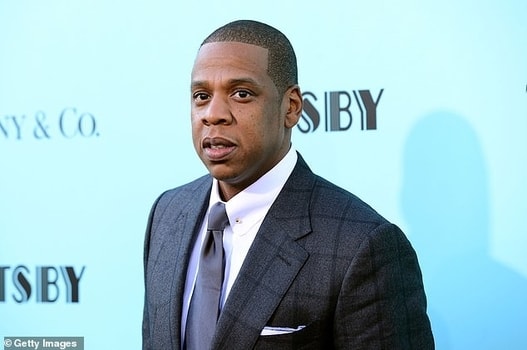 The initiative, which started in February this year, has been a pro-bono project undertaken by United States’ arbitrators Nancy M. Thevenin and Dr Katherine Simpson. They focussed on collecting names of individuals whose international dispute resolution practices have or, for recent graduates, will have a connection to the United States.

Dr Simpson’s business, Simpson Dispute Resolution, is represented in the US and she is also an arbitrator with 33 Bedford Row Chambers in London. Ms Thevenin is the founder and principal of Thevenin Arbitration & ADR in the US.  Ms Thevenin also serves as an external general counsel for USCIB, the US national committee of the ICC, and in that capacity often assists in the nomination of US arbitrators. Especially in light of the *** Jay Z case, Ms Thevenin realized how very few, if any, US arbitrators of African descent were being considered and wanted to identify arbitrators who could immediately handle an international case or would be able to do so in a few years. She partnered with Dr Simpson who had already created a similar list of female trade arbitrators for the Comprehensive and Economic Trade Agreement (“CETA”).

Dr Simpson said that the breadth and depth of experience and interest of those on the list was “remarkable” and that compiling it had “given joy to a difficult period”.

“This list has new entrants, lawyers and law firm partners, professors, and established arbitrators. Many of those on it are already panellists at several arbitral institutions.”

The interests of those on the list were also very broad, ranging from labour and employment (which has had an impact on international dispute resolution), public international law, and international taxation and finance.

“There are also six women who are active in construction arbitration!” Simpson exclaimed.

Dr Simpson said that she hoped that the list and efforts that may flow from it would remind arbitral institutions, law firms, in house teams, and universities of the wealth of experiences that people of African descent bring to international dispute resolution.

It is a resource that can be accessed to

“This list was prepared to fit a need: to make it easier for counsel and institutions to find arbitrators of African descent, and to help those same groups find conference speakers and lateral hires” Dr Simpson said.

An update for the list is being planned. For ongoing updates go to: www.simpsonadr.net/pro-bono.php.

(***In 2018 the rapper Jay Z sued to stop a private arbitration with clothing company Iconix Brand Group Inc, because of the company's inability to find an African-American arbitrator to hear the trademark dispute. He said that this failure meant that the hearing would be innately biased and unfair.)