A New Dawn in Traffic Order 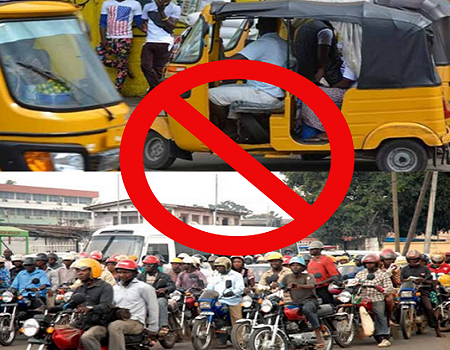 With more than 21 million residents, Lagos is a city where 90% of movement is by road. Lower and middle class residents represent the majority in the state and their access to easy transport plays a big part in the economy.

But on February 1 the Lagos State Government enforced a ban on commercial motorcycles (Okada) and tricycles (Keke NAPEP) on major highways (six local government areas and nine local council development areas). Immediately the city slowed down with people having to walk or find other ways to get to work or go about their business.

The ban is part of the Lagos State Transport Reform Law of 2018 which, despite its enactment two years ago, has never been enforced. The law is aimed at maintaining sanity and safety on Lagos roads. It also includes sanctions and fines for various traffic offences.

Its non-enforcement could have influenced investment in this informal transport sector which has offered enormous returns. Over the last two years foreign investors have poured in more than £300 million to bike-hailing companies like GoKada, Max.ng and Opay boosting their growth and expansion.

For the riders and drivers who earned their living moving around the city, cutting easily and quickly through its notorious traffic in their easily maneuverable vehicles, the situation is now desperate. Despite some initial  protests, many have had to move out of Lagos into neighbouring cities (which are not as enterprising nor as fast-paced as Lagos) to explore new opportunities.

The Lagos State Government, through its Commissioner for Information and Strategy, Gbenga Omotosho, has made some exemptions to its ban. These include dispatch riders, couriers, newspaper dispatching motorcycles and motorbike riders. Those who fall under the exemption are expected to wear helmets and are not to transport passengers.

Despite the disruptions and protests by operators, the Lagos State Government has reiterated that it has no plans to reverse the ban.

“The figures are scary. Between 2016 and 2019, there were more than 10, 000 cases of accidents recorded at General Hospitals across the state. This number excludes unreported cases and those recorded by other hospitals,” Omotosho said.

The ban means demand for public transport now far exceeds the available supply. In response, the Lagos State Government has deployed 65 commuter buses and 14 commercial ferries on major routes and has committed to doing more. With such a huge population, the hope is that the effects of these new initiatives make some impact. It also means there is scope for new and safer opportunities. What is needed urgently is an overhaul of Lagos’s public transport system with the commuter’s convenience and safety at its heart. 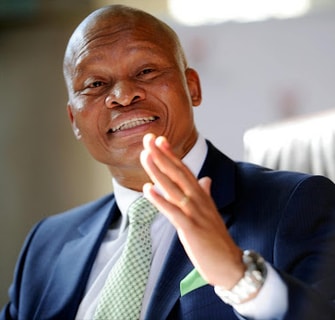 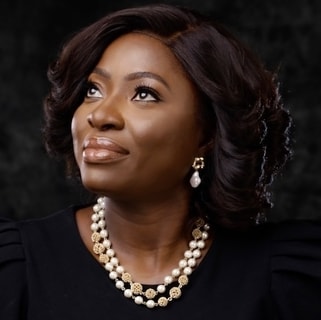 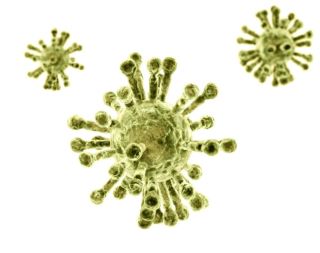 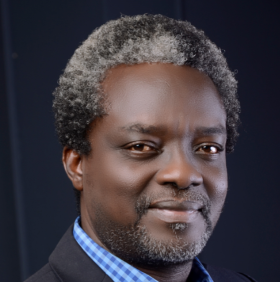