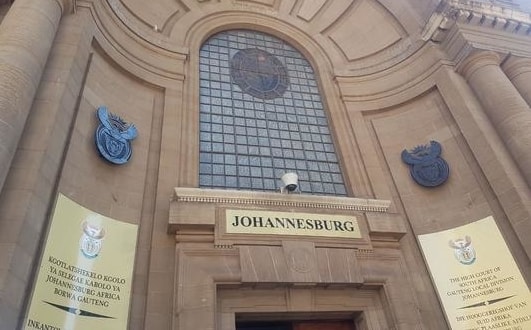 It is a landmark ruling this week which will have ramifications for all parents - from now, if they physically chastise their children, they can be charged criminally and will have no defence under the common law, bringing South Africa in line with the stance adopted in other African countries and internationally.

The matter before the Apex court was an appeal by Christian grouping, Freedom of Religion South Africa, against a ruling by Judge Raylene Keightley in the Gauteng High Court.

The judge was presiding in an appeal by a father who had been found criminally guilty of assaulting his son. In outlawing corporal punishment, by striking down the defence of “reasonable chastisement”, she said: “It is time for our country to march in step with its international obligations under the Convention on the Rights of the Child by recognising that the reasonable chastisement defence is no longer legally acceptable under our constitutional dispensation”.

Freedom of Religion raised an alarm. It said the ruling had “dire consequences for parents, children and society”. In essence, it argued, many Christians, and other religious people believed that “reasonable and moderate physical correction” to be a central tenet of their faith.

And, while it did not support violent abuse, it believed “spanking” was appropriate in some circumstances and “positive parenting” - such as the use of the “naughty corner” or removal of a privilege - does not prepare children for the harsh realities of life and negative consequences of doing wrong.

They said a ban on smacking has been successful in many countries - and in spite of expressed fears that “parents will be thrown into jail”, there had been no increase in prosecutions in these countries.

“It involves a change of parenting mindset, a societal shift and research shows that positive parenting creates better children, better able to deal with the challenges life has to throw at them.”

In a ruling penned, by Chief Justice Mogoeng Mogoeng on Wednesday (September 18), the full court agreed that corporal punishment was unconstitutional.

“Violence was always outlawed. Up until this morning moderate chastisement was legal. What this means is that even giving your two-year-old the lightest tap on the bottom or a flick on the wrist is illegal.”

She said the matter should be referred to Parliament for further debate.

“We are over the moon. We live in an extraordinarily violent society. When we hit children we are saying its okay for bigger, powerful people to hurt people smaller than them. Up until this judgment, the only time is was ok to assault someone in South Africa is if it was your child.”

She said it was ludicrous to suggest that children would be lining up outside police stations to report their parents because children very rarely reported even the most terrible crimes against them.

“And, even then, it is still up to the National Prosecuting Authority to decide whether to prosecute or not.

“Violence begets violence. And we teach children the wrong message when we hit them.”