A Spark to Dry Tinder

Peaceful protests have been taking place across Nigeria and in other parts of the world as young people clamour for an end to the Special Anti-Robbery Squad (SARS). Ifeoluwa Ogunbufunmi reports. 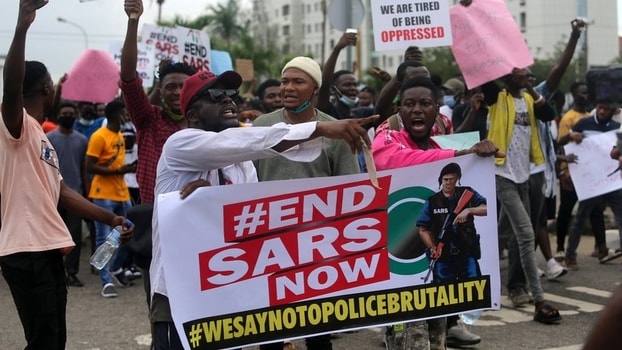 The #ENDSARS social media campaign first trended in 2017. But this time it seems different – Nigerian youths have come out en masse in peaceful protest to push for an end to this Nigerian police force unit.

The unit is in the Force Criminal Investigation and Intelligence Department which was established to detain, investigate and prosecute people involved in crimes that include armed robbery and kidnapping. In recent years, however, there have been allegations that the squad is associated with extortion, blackmail, torture and worst still murder.

The #ENDSARS campaign arose again on October 3, when a tweet was posted about a young man who had been shot, allegedly by SARS officers, in front of a hotel in Ughelli, a town in Delta State (South-South Nigeria). The SARS members then drove off in the deceased’s Lexus Jeep.

It was a spark to dry tinder. Many began to share their horrific encounters with SARS officers and the uproar grew. Now #ENDSARS has become a global movement, with an estimated 100 million voices on social media, advocating for the campaign, according to a recent article by Stears Business.

Peaceful protests have been underway in Lagos, Abuja, Delta, Edo, Anambra, Osun, Ekiti, Berlin, London, Washington DC, Geneva and Toronto. The list keeps growing. While celebrities, social media influencers, civil rights activists, private sector organisations and youths in and outside Nigeria, have all thrown their weight behind the #ENDSARS campaign.

In a press conference hosted by the Inspector General of Police on Sunday, October 11, it was announced that:

Unfortunately, there have been reports of more killings (in Ogbomoso, Oyo State, Lagos State and Abuja) after the IGP’s announcement, and the dispersing of peaceful protesters with tear gas across the country.

Many of the protestors have affirmed that they will not back down, until the change they seek is implemented and documented in an Executive Order from the Presidency.

In an address to the nation this week Nigeria’s President Muhammadu Buhari said the dissolution of SARS was a first step to extensive police reforms and those guilty of crimes would be brought to justice. The President also said he had ordered a probe into the killing of a young man in Oyo state during the recent protests.

Tired of online ‘events’? Don’t give u Read more 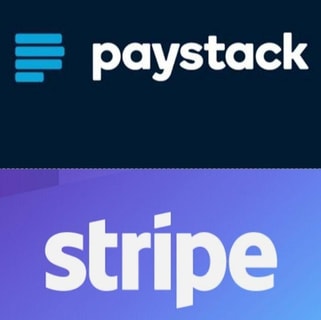 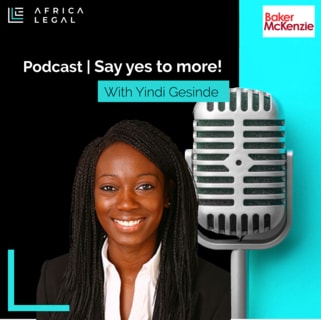 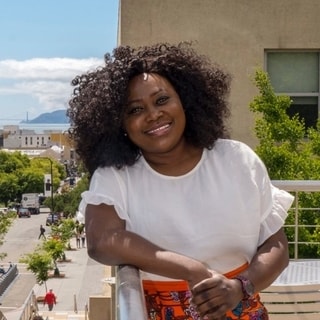